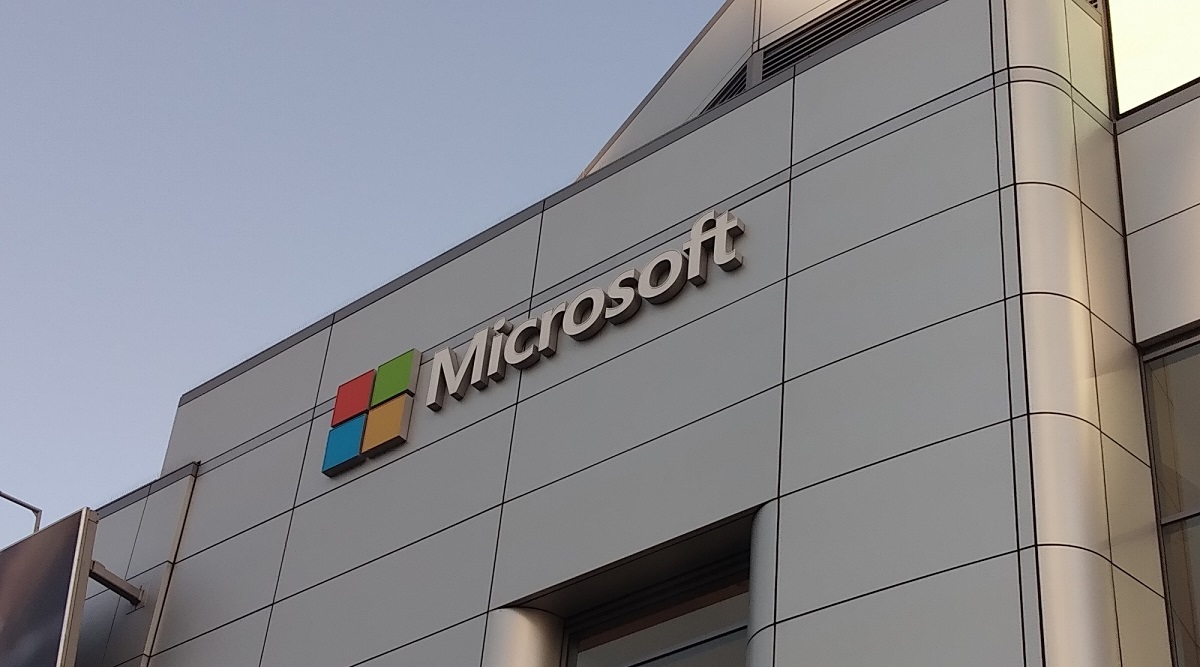 San Francisco, April 2: In a bid to simplify life for millions of people working from home, enterprise messaging platform Slack has launched a new app to integrate its rival Microsoft Teams video call features into its chat app. According to The Verge, Slack users will be able to set Microsoft Teams Calls as the default calling provider from Thursday. Top 5 Video Calling Apps To Get Through This Coronavirus Crisis; Marco Polo, Zoom, Hangouts & More.

Once you've set up the Teams app in Slack, you'll be able to start a call by simply using the command /teams-call. You will also be able to see the participants in a meeting before you join in. Alongside the Microsoft Teams integration, Slack is also launching VoIP (voice over Internet protocol) phone integration with Zoom, Cisco Jabber, RingCentral and Dialpad productivity services.

Slack has seen nearly 350 percent growth in calls made or received in its chat app over the past month, as enterprises and SMBs adopt remote working during the new coronavirus pandemic. Microsoft's unified communications platform for workplace called Teams has reached 44 million daily active users (DAUs). The Teams' nearest competitor Slack last announced 12 million DAUs in October. Microsoft is planning to introduce a real-time noise suppression feature for Teams meetings this year. This would be ideal for people working from home.