Tata Group, which has launched its much-awaited super app called 'Neu,' bringing most of the daily consumer offerings on one platform, faced several issues on the first day of the launch. 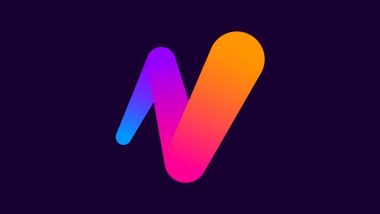 The users flooded social media with several complaints as Tata Neu's search engine was way slower than Amazon or Flipkart. Tata Neu aims to take on Reliance and Amazon in the race to become the most popular super consumer app, addressing 12 segments including grocery, electronics, flights, hotels, health, beauty, luxury, cricket, entertainment and others.

Other companies like Amazon, Paytm and Reliance Jio have already built their super apps, where they provide services such as payments, content streaming, shopping, travel bookings, groceries, among others.

India's consumer digital economy is projected to reach a massive $800 billion by 2030 and online retail will make the bigger pie, according to market research firm RedSeer. The online retail market in the country is likely to grow to $350 billion in gross merchandise value (GMV) over the next decade, the report noted.

(The above story first appeared on LatestLY on Apr 08, 2022 11:20 AM IST. For more news and updates on politics, world, sports, entertainment and lifestyle, log on to our website latestly.com).