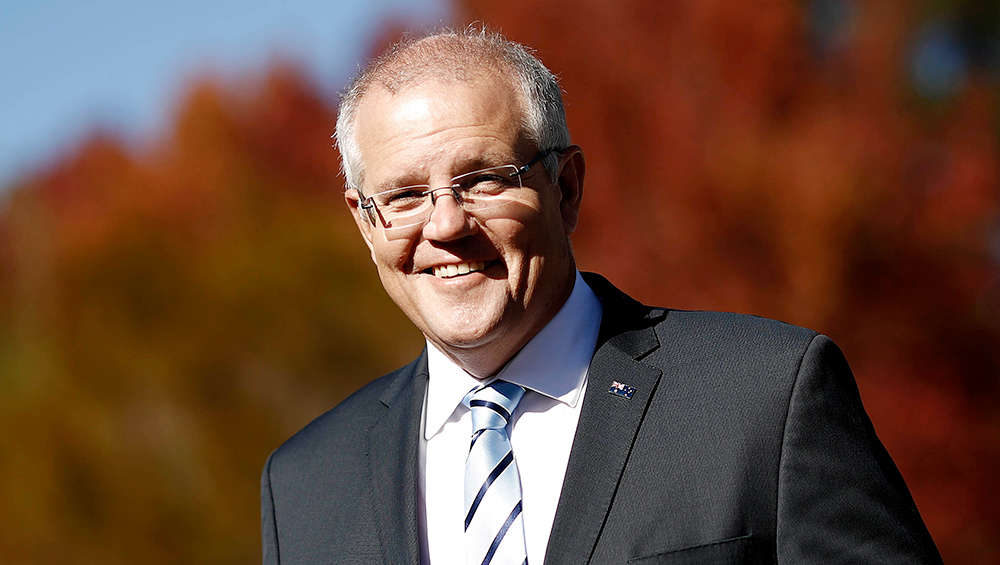 New Delhi, December 18: Australian Prime Minister Scott Morrison will embark on his scheduled visit to India despite the ongoing unrest in the nation over the amended citizenship law, reports said on Wednesday. Morrison's visit has been preceded by a "2+2" secretary-level dialogue held in New Delhi earlier this month. The dialogue was aimed at laying the groundwork for the talks between Indian PM Narendra Modi and his Australian counterpart next month.

The bilateral dialogue, which would be held between Modi and Morrison, would focus on an array of issues including trade, defence cooperation, strategic security and counter-terrorism. The two nations are also expected to further the deliberations over Quad project, which involves the United States and Japan.

Due to the ongoing unrest over CAA, Japan Prime Minister Shinzo Abe, who was scheduled to visit India this week for a dialogue with PM Modi in Guwahati, cancelled his visit. Similarly, the Foreign Ministers and Home Ministers of Bangladesh also cancelled their scheduled visit in New Delhi.

Parts of India, including the national capital Delhi and the provinces of West Bengal and Assam have been gripped under protests against the law. While indigenous tribes see the CAA as a violation of the 1985 Assam Accord -- under which the government promised to expunge all infiltrators irrespective of their caste, creed or religion.