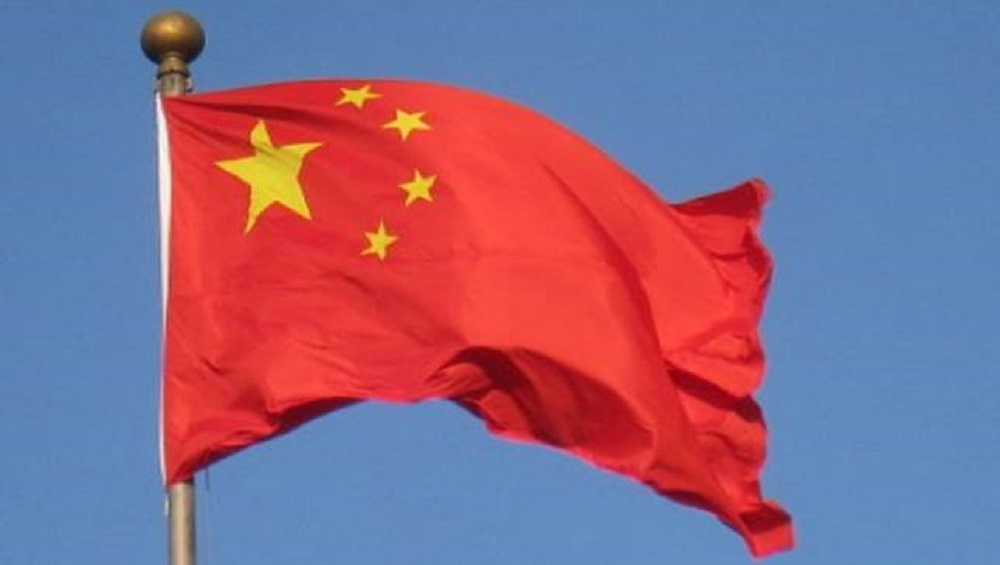 Beijing, January 18: China and Myanmar on Saturday inked 33 deals aimed at speeding up key infrastructure projects to provide Beijing a stepping stone to the Indian Ocean after a meeting between President Xi Jinping and State Counsellor Aung San Suu Kyi, as the Communist nation ramped up support to cement its hold over the Southeast Asian country under fire for its treatment of Rohingya Muslims.

Holding talks with Xi Jinping on the final day of his two-day visit, Suu Kyi slammed western countries for criticising Myanmar over the handling of the Rohingya issue. Over 7.3 lakh Rohingya Muslims fled to neighbouring Bangladesh alleging attacks by the Myanmar army, triggering a global refugee crisis. China Denies CPEC Projects Are Debt Trap for Pakistan.

Myanmar would like to promote the building of the Myanmar-China Economic Corridor, and enhance cooperation in transport, energy, production capacity, humanitarian and cultural exchanges, border areas and regional affairs, Suu Kyi told Xi during the talks. China's Xi Jinping and India's Narendra Modi to Hold Summit This Week Amid Strains.

Some countries intend to interfere in the internal affairs of other countries with such excuses as human rights, ethnicities and religions, and Myanmar will never accept such interference, she said. Suu Kyi said Myanmar hoped China would continue to maintain justice for middle and small countries including Myanmar, state-run China Daily reported.

The silence of Suu Kyi, a Nobel Peace prize winner, over the Rohingya crisis has come under intense global criticism. The International Court of Justice, where Gambia has filed a case of genocide against Myanmar, on Wednesday said it will deliver its decision next week on whether emergency measures should be imposed on Myanmar over alleged genocide of its Rohingya Muslims.

Xi Jinping, in his remarks, said China was a trustworthy friend of Myanmar and always respected the development paths of other countries by upholding the principle of non-interference in other countries'' affairs. China will continue to maintain justice for Myanmar on the international stage, and it supports Myanmar in safeguarding its national sovereignty and legitimate interests, the Daily report quoted Xi Jinping as saying.

The main focus of the agreements signed after the talks between the two leaders appeared to be on the implementation of the China Myanmar Economic Corridor (CMEC) which is akin to the USD 60 billion-dollar China-Pakistan Economic Corridor (CPEC) under which China looks to access Pakistan's Gwadar port in the Arabian sea.

CMEC is also a giant connectivity project linking the landlocked southwestern China to the Indian Ocean. Details on agreements reached over CMEC were sketchy but they reportedly included a concession and shareholders agreement on the USD 1.3 billion Kyaukhphyu deep-sea port and economic zone.

Kyaukhphyu projects concerns India as it provides a stepping stone for China to the Indian Ocean. Apart from Gwadar, China also acquired the Hambantota port raising concerns over the theory of "String Pearls" to encircle India by Beijing.

There was also a letter of intent for "new urban development" in Myanmar's biggest city Yangon and feasibility studies for rail links. But both the countries skirted the controversial USD 3.6 billion Myitsone Dam which has been stalled since 2011 over public protests.

According to officials, no major new projects have been worked out as Myanmar goes to polls later this year. China, which for decades has maintained close ties with the Myanmar military even when Suu Kyi was incarcerated for years, has again become an important ally to fend off global isolation of Nay Pyi Taw in the wake of the Rohingya crisis.

In his talks with Suu Kyi, Xi Jinping said the two countries should speed up connecting development strategies. Conspicuously missing from his talks was the Bangladesh, China, India, Myanmar (BCIM) corridor which China in the past vigorously proposed but apparently dropped it over India's lukewarm support. India has been severely critical of the BRI as CPEC which passes through Pakistan-occupied Kashmir (PoK) is its flagship project.

On his arrival in Myanmar, the first by a Chinese leader in 19 years, President Xi Jinping received a royal welcome with two fighter jets escorting his plane after it entered the country's airspace. As his plane touched down in Nay Pyi Taw, children presented him flowers before he was whisked off to a greeting party, China's state-run Xinhua news agency reported.