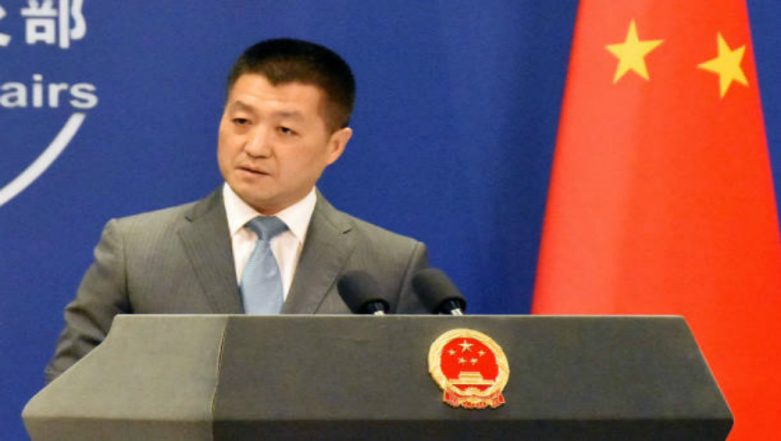 The decisions were made by the Central Committee of the Workers' Party of Korean. China along with Japan, the US, China and South Korea has called for denuclearisation of North Korea.

Trump tweeted, "North Korea has agreed to suspend all Nuclear Tests and close up a major test site. This is very good news for North Korea and the World - big progress! Look forward to our Summit." The denuclearisation announcement comes before ahead of the separate planned summits with South Korea and the United States.