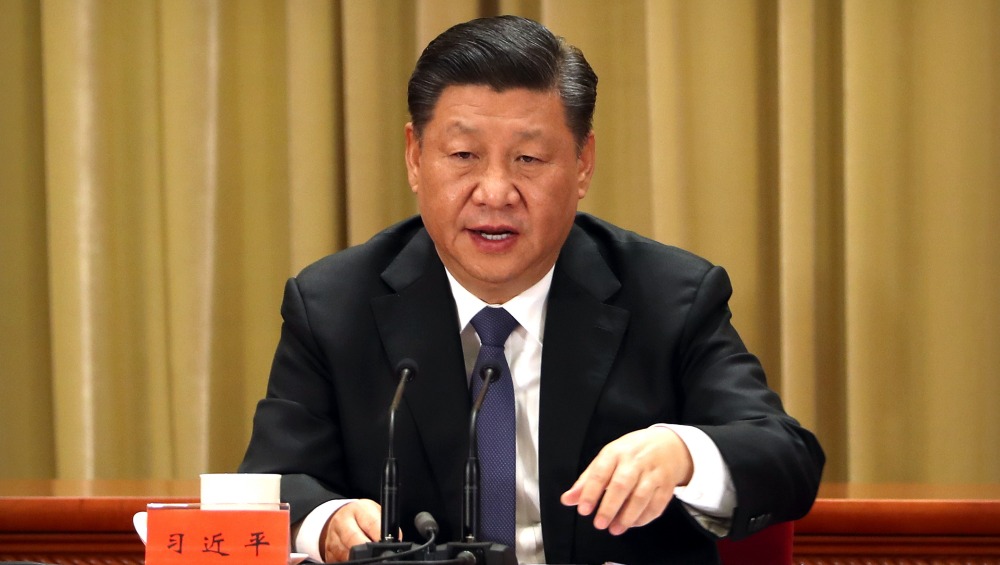 "Faced with the grave situation of an accelerating spread of the new coronavirus... it is necessary to strengthen the centralised and unified leadership of the Party Central Committee," Xi said, according to official news agency Xinhua. Wuhan, Epicentre of China Coronavirus Outbreak, is Building Second New Hospital Within Weeks to Treat Cases.

The comments come as Chinese authorities scramble to contain the new virus, which first emerged in central Wuhan city, but has spread to at least 30 regions and provinces in China.

Wuhan authorities put the city and its 11 million inhabitants under effective quarantine on Thursday -- with provincial authorities in Hubei later expanding the transport ban to at least 18 cities.

Regions far from the epidemic epicentre, such as Beijing, have also started to clamp down on the flow of people, as the death toll from the virus rises to at least 41.

On Saturday, the country's capital said it would suspend buses that entered and exited the city boundary, on top of closing tourist attractions and cancelling large-scale events during the Lunar New Year holiday.

"As long as we have steadfast confidence, work together, scientific prevention and cures, and precise policies, we will definitely be able to win the battle," Xi told a meeting of the elite Politburo Standing Committee, according to Xinhua.