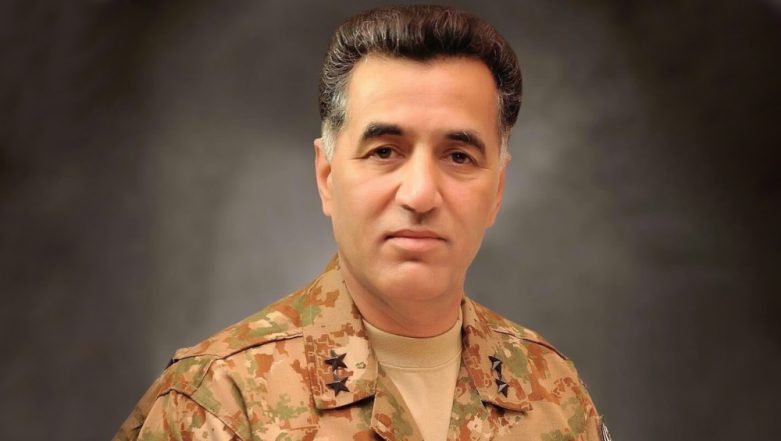 Islamabad [Pakistan], June 17: The Pakistan military has appointed Lieutenant General Faiz Hameed as the new Director-General of the powerful spy agency, Inter-Services Intelligence (ISI), according to a statement by the military's press wing on Sunday.

Hameed will replace its current head Lieutenant General Asim Munir, just eight months after the latter was appointed to the post following the retirement of his predecessor Lt Gen Naveed Mukhtar. Hameed has previously served as the head of the Counter Intelligence wing of the ISI. He was promoted to the rank of Lieutenant General on April 12, and later that month he was named as the Adjutant General at the General Headquarters (GHQ), reported Geo News. Hameed's appointment is among several changes made in the top brass of the Pakistani military. Lt Gen Faiz Hameed is New ISI Chief.

Lt. Gen Sahir Shamshad Mirza has been appointed as the Adjutant General, Lt. Gen Amir Abbasi the quartermaster at the GHQ, and Lt. Gen Moazzam Ejaz the engineer-in-chief at the GHQ. Formed in 1948 as an independent unit to strengthen the country's intelligence network, the ISI was formerly a part of the Intelligence Bureau (IB), which handled intelligence-sharing between different branches of the military, as well as external intelligence gathering.

Its headquarters were initially located in Rawalpindi, but were later moved to Islamabad. In 1950, the ISI was officially given the task of safeguarding Pakistani interests and national security, inside and outside the country.