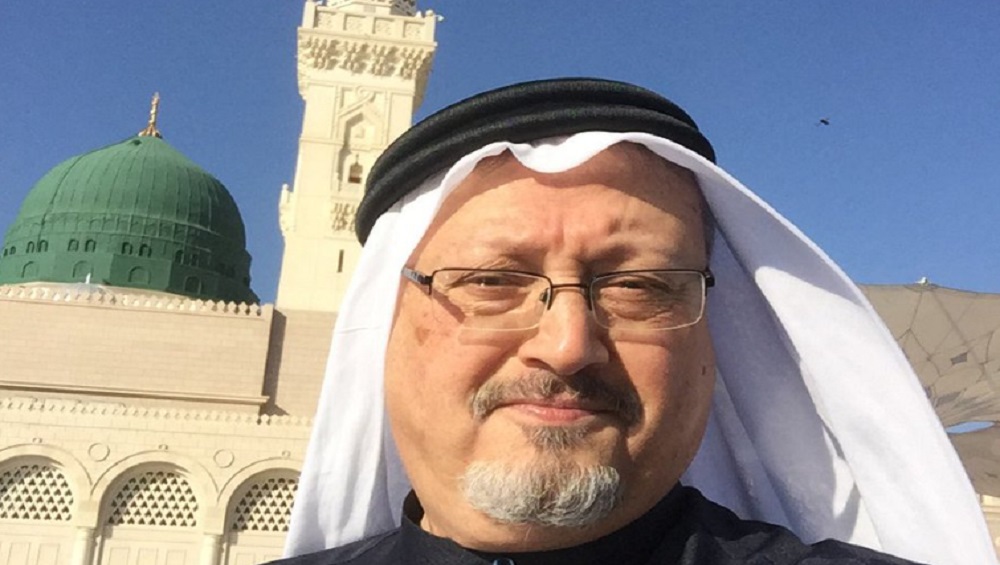 Riyadh, December 23: Five people have been sentenced to death over the murder of journalist Jamal Khashoggi, but two top figures investigated over the killing have been exonerated, Saudi Arabia's public prosecutor said Monday.

Saudi prosecutors had said deputy intelligence chief Ahmed al-Assiri oversaw the Washington Post columnist's killing in the kingdom's Istanbul consulate in October 2018 and that he was advised by the royal court's media czar Saud al-Qahtani.

Of the 11 unnamed individuals indicted in the case, five were sentenced to death, three face jail terms totalling 24 years, and the others were acquitted.

The prosecutor said that the Riyadh court hearing the case held a total of nine sessions attended by representatives of the international community as well as Khashoggi's relatives.

"We found that Khashoggi's murder was not premeditated," the statement said.