Many took to social media to celebrate the news. Filmmaker and SRK's long-time friend Karan Johar was one of them. 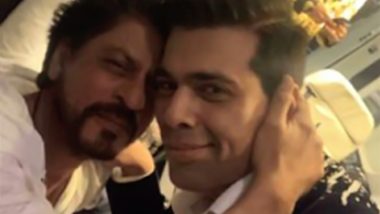 October 28, 2021, will always remain special for superstar Shah Rukh Khan's family, friends, and well-wishers as his 23-year-old son Aryan Khan was granted bail by the Mumbai High Court in the drug seizure case on the particular day. Many took to social media to celebrate the news. Filmmaker and SRK's long-time friend Karan Johar was one of them. Mirzapur Season 2 Announcement: Amazon Prime Renews Show Saying ‘Bajega Pura Band’.

Karan shared a throwback picture with Shah Rukh on his Instagram Stories. In the image, the two can be seen hugging each other. He captioned it with a red heart emoji. In fact, Karan, who considers Aryan his godchild, was among the few who had rushed to Shah Rukh's residence Mannat after hearing the news about the latter's arrest. One Death, Multiple Positive Cases of COVID-19 Detected On Bhakharwadi Sets. 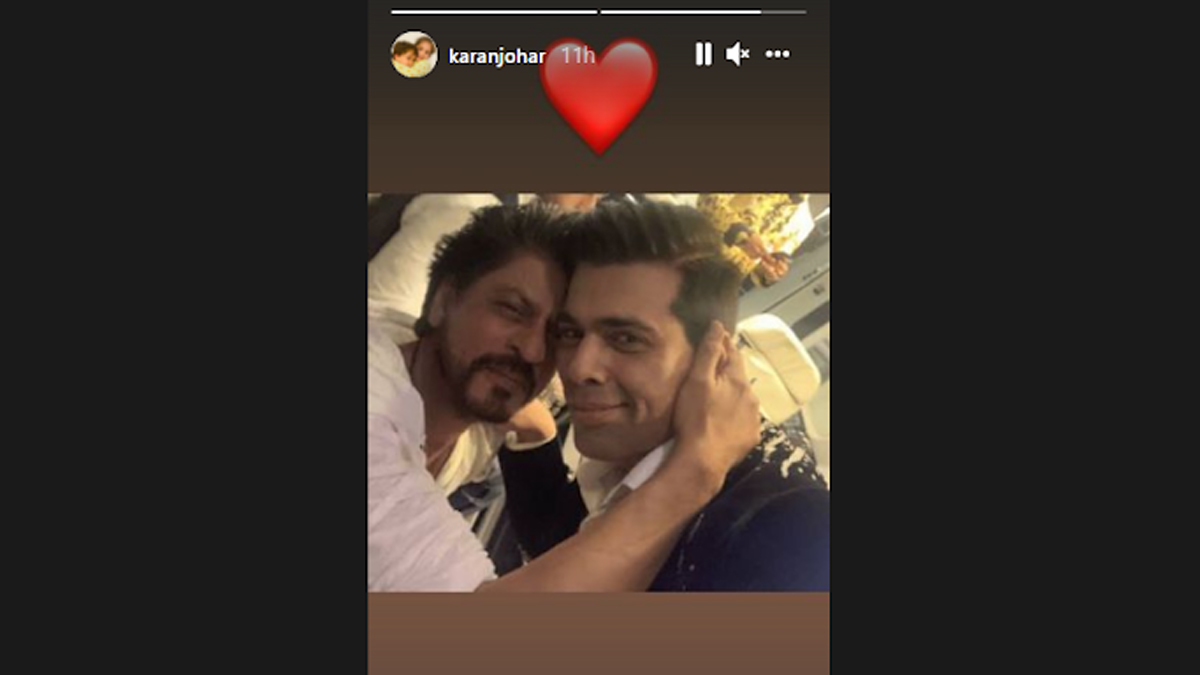 For the unversed, Aryan was lodged in the Arthur Road Jail for over 20 days after being detained by Narcotics Control Bureau (NCB) in the Mumbai cruise drugs seizure case. Aryan approached the Bombay High Court for an urgent bail hearing after both the magistrate court and the special NDPS court rejected his bail earlier this month.