At least two people were confirmed dead and three others injured after a 6.0 magnitude earthquake hit Luxian County of Luzhou City in China's Sichuan Province. 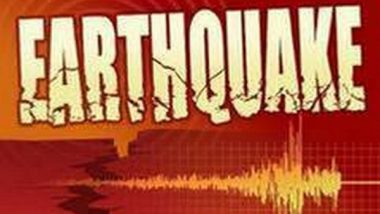 The casualties were reported at a village in Fuji Township of Luxian County, Xinhua reported citing local authorities.

According to the China Earthquake Networks Center, the earthquake occurred at 4:33 am. The epicentre of the quake was recorded at 29.2 degrees north latitude and 105.34 degrees east longitude. It struck at a depth of 10 km.