Mercedes-Benz India has officially announced that it would be launching the 2020 AMG GLC 43 Coupe in India next month. The new Coupe SUV will be making its India debut on November 3, 2020. 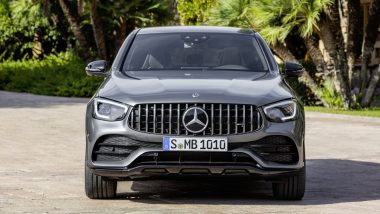 Mercedes-Benz India has officially announced that it would be launching the 2020 AMG GLC 43 Coupe in India next month. The new Coupe SUV will be making its India debut on November 3, 2020. As a reminder, the German carmaker had recently launched the all-electric EQC SUV in India. And, it will be the brand's second product to be introduced for the festive season. Mercedes-Benz EQC Luxury SUV Launched in India at Rs 99 Lakh; Prices, Features & All Details. 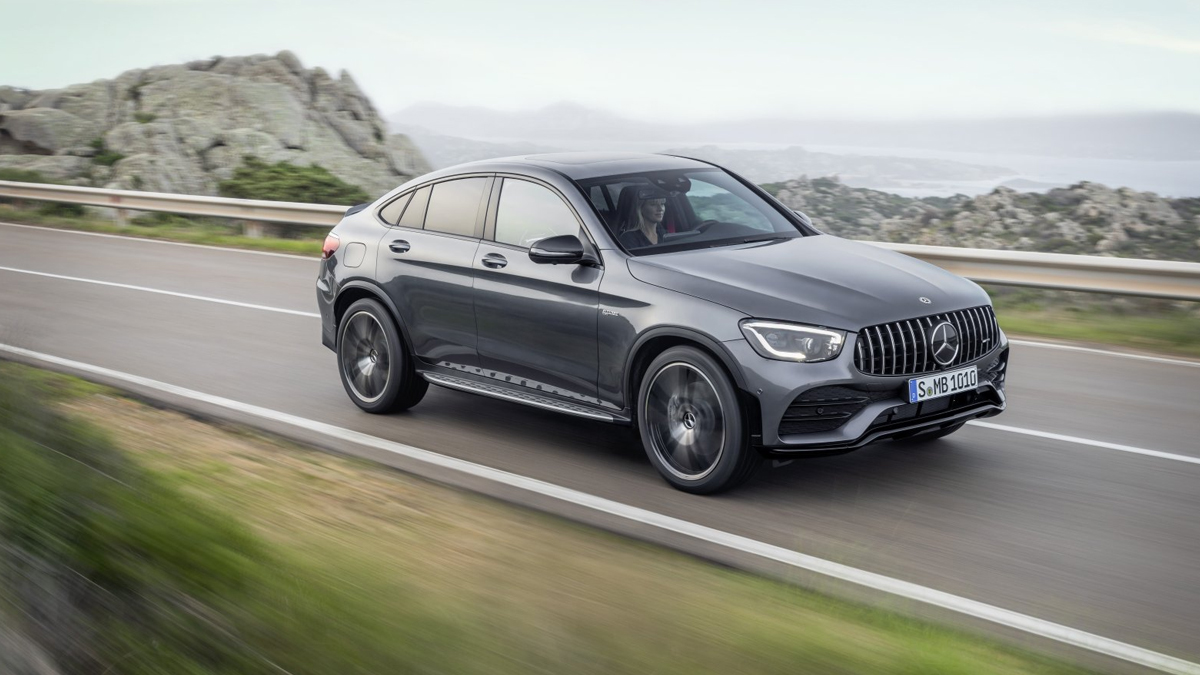 It is important to note that the upcoming AMG GLC 43 Coupe will be the first made-in-India AMG model from the Mercedes-Benz. The carmaker will be taking the CKD route for the newest offering. The company had recently announced that the brand will manufacture AMG models in the country itself and the GLC 43 Coupe will be the first model to roll out. The car will be making its India debut more than a year later after entering the global market in July 2019.

The upcoming Mercedes-Benz AMG GLC 43 Coupe will be powered by an AMG 3.0-litre V6 bi-turbo engine which will be mated to an AMG Speedshift 9-speed torque-clutch transmission. The motor will develop 395 PS of maximum power and 520 Nm of peak torque. The car will also get a 4MATIC four-wheel drive.

The car is expected to come with five driving modes - Slippery, Comfort, Sport, Sport+ and Individual. The company claims that the Coupe can accelerate from 0 to 100 kmph in merely 4.9 seconds before hitting a top speed of 250 kmph. The Coupe will be launched in India through a virtual event next month. With localisation coming into the picture, we can easily expect AMG GLC 43 Coupe prices to come down by at least to Rs 15-20 lakh.

(The above story first appeared on LatestLY on Oct 23, 2020 06:52 PM IST. For more news and updates on politics, world, sports, entertainment and lifestyle, log on to our website latestly.com).