Driving Licenses With Chip To Become Invalid From July 1, 2019 in India; Are You Affected By New License Format? 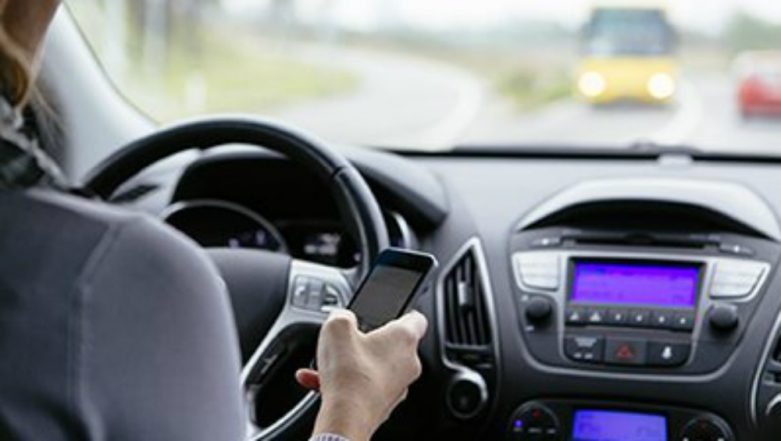 The new format of the license will not only carry information on the card, but also will include information regarding the driver and the vehicle. The microchip will be similar to the one that we have seen on ATM cards, and this feature will assist the traffic police to get all the information from the card. Moreover, the QR code on the license will also contain all the information such as pollution levels, insurance and other vital details. Additionally, the traffic police will be able to scan this QR code based license from an Android mobile itself. However, the chip-based license requires a specific machine to scan the license. Driving Licences of 900 to Be Suspended for 3 Months for Jumping Red Lights in Noida.

It is also reported that the QR code-based driving license will carry more than 50 information about the driver. These will include Name of the vehicle owner, name, address, date of birth, educational qualification, identification, mobile number, type of vehicle, date of issue, validity and much more. To be equipped with the NFC system, the new format of the driving license will benefit the traffic police as the chip-based license isn’t offering much help to the department.

The new uniform driving license will save all the details and information printed in the chip. During the violation of traffic rules, the same will be saved in the form of information along with the invoices, and it can be seen in the old records.

The officials said that it is clear that the new driving licenses will come into effect as it is already specified in the Gazette. Currently, chip-based licenses are being issued, and they will become invalid once the new QR code format is rolled out. However, there is no clear information regarding the fees as well, or it will be replaced without any charges, it is not yet clear.