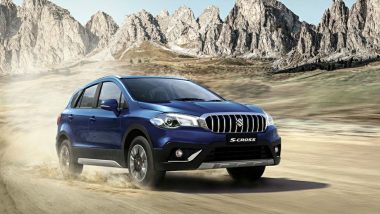 Maruti Suzuki India, the country's leading auto manufacturer will be officially announcing the prices of the new S-Cross petrol today in India. The petrol-powered S-Cross was initially unveiled at Auto Expo 2020. It shared Maruti's pavilion with Maruti Vitara Brezza petrol and Ignis facelift. Finally, the carmaker will be launching the new S-Cross in India after the much delay because of the Coronavirus pandemic. The new S-Cross was expected to be launched in the country immediately after its debut at the Expo, however, it got delayed because of the Covid-19 and its aftermath. Maruti Suzuki S-cross Petrol Launching Tomorrow in India; Expected Prices, Features & Specifications.

The bookings for the new S-Cross petrol are already open across all Nexa dealerships in the country. Customers interested in buying the car can simply pre-book the car with a down-payment of Rs 11,000. The company is also offering the option of online bookings during these unprecedented times. Also, the car has already started arriving at the dealerships.

The wait is over! Click the link and tune in to the live webcast tomorrow, 11 AM onwards as we unveil the New S-Cross Petrol: https://t.co/eMUygt5Jya#TheNewSCrossPetrol #NEXA #CreateInspire pic.twitter.com/gDUe9tpCxx

The new S-Cross petrol will be offered in 4 trims - Sigma, Delta, Zeta & Alpha in seven variants. It will be offered in five colours. Visually, the design of the S-Cross is similar to the diesel counterpart. Apart from the mechanicals, everything else is expected to remain identical to the previous model. Some new features on the new S-Cross are likely to be added. The new Maruti Suzuki S-Cross petrol will sport a large grille featuring vertical slats, projector headlamps, LED tail lights, dual-tone alloy wheels, chrome surround, body cladding and more. 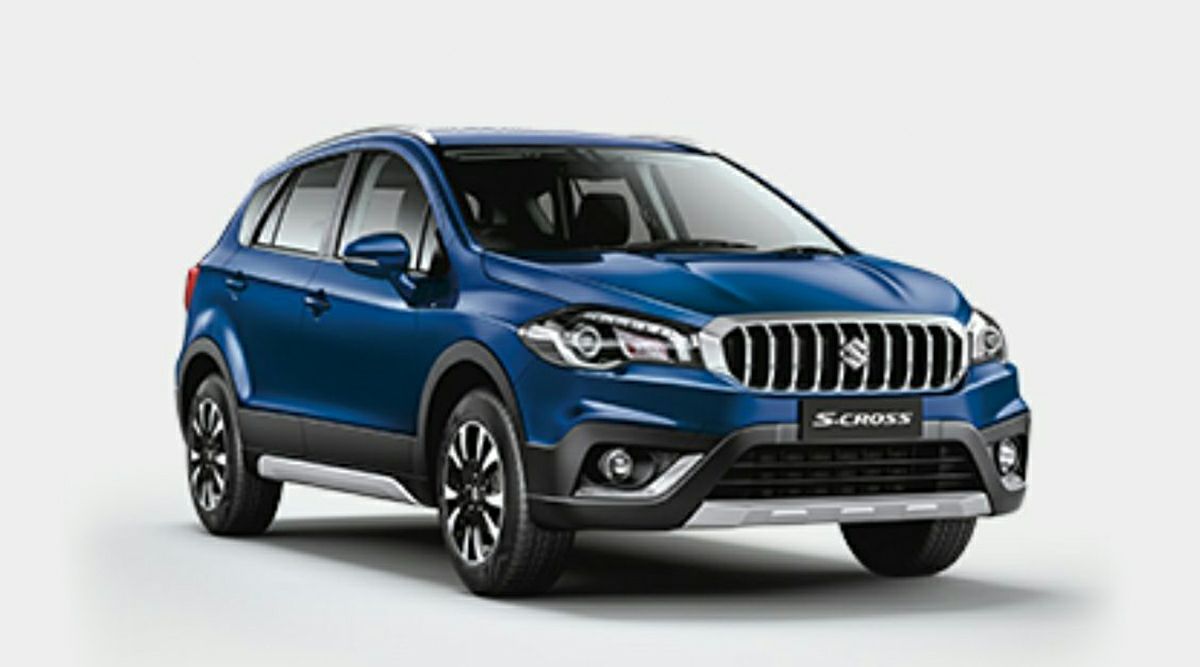 On the inside, the cabin will be loaded with several features such as SmartPlay infotainment system, engine start-stop button, leather-wrapped steering wheel and steering mounted controls, height-adjustable driver seat, climate control, cruise control among others.

Mechanically, the new S-Cross will be sourcing its engine from Ciaz, which is a 1.5-litre K15B unit. The same engine is also offered on the Vitara Brezza and Ertiga. The petrol engine makes 103bhp of maximum power with peak torque of138Nm. Transmission options will include a five-speed manual gearbox along with a four-speed automatic unit. As far as the prices are concerned, the new Maruti Suzuki S-Cross could be priced in India from Rs 9 lakh (Ex-showroom).

(The above story first appeared on LatestLY on Aug 05, 2020 08:57 AM IST. For more news and updates on politics, world, sports, entertainment and lifestyle, log on to our website latestly.com).