On the sidelines of the Taycan Cross Turismo EV launch, Porsche also introduced a pair of electric bikes to match with its latest offering. 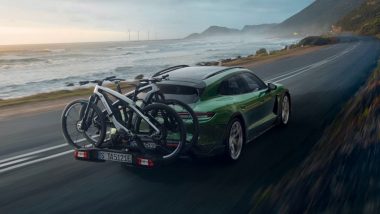 Porsche, the luxury sports car manufacturer expanded its product portfolio by an off-roader version of its first all-electric sports car - Taycan Cross Turismo EV. It is essentially a production-ready version of the Mission E Cross Turismo concept, which unveiled at the 2018 Geneva Motor Show. On the sidelines of the Taycan Cross Turismo EV launch, Porsche also introduced a pair of electric bikes to match with its latest offering. While the first bike is an eBike Sport, the second one is an eBike Cross meant for rough terrains. Both the bikes will be available for sale this spring. The former will cost $10,700 whereas the latter is priced at $8,549. 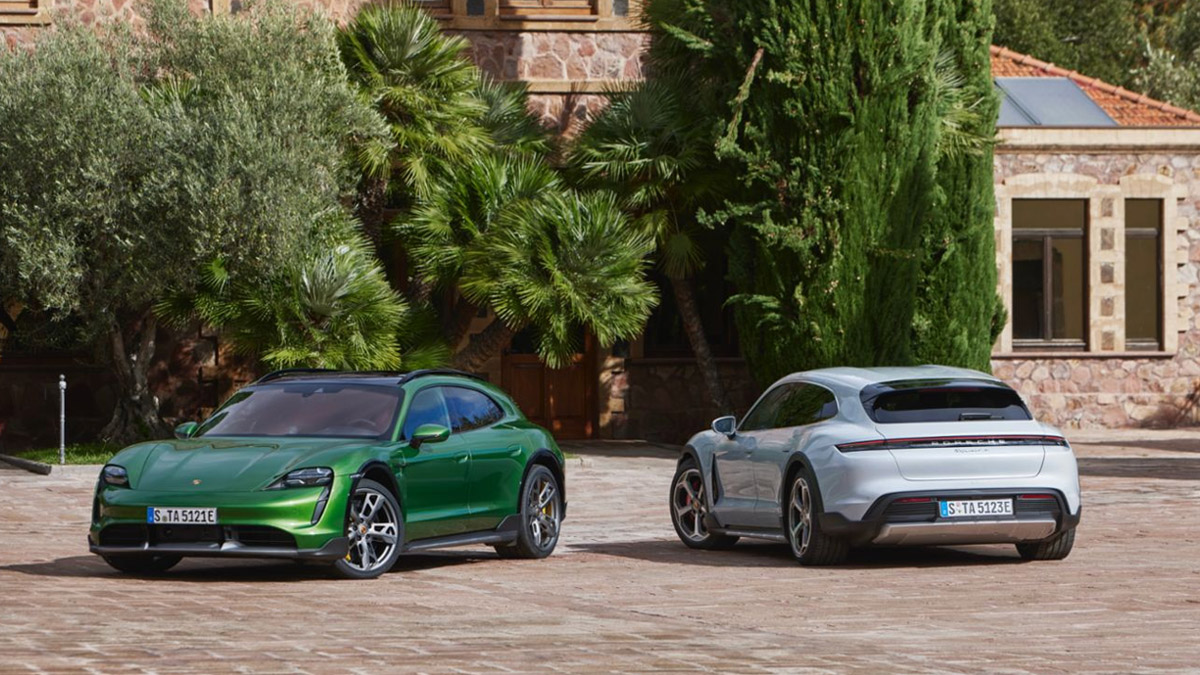 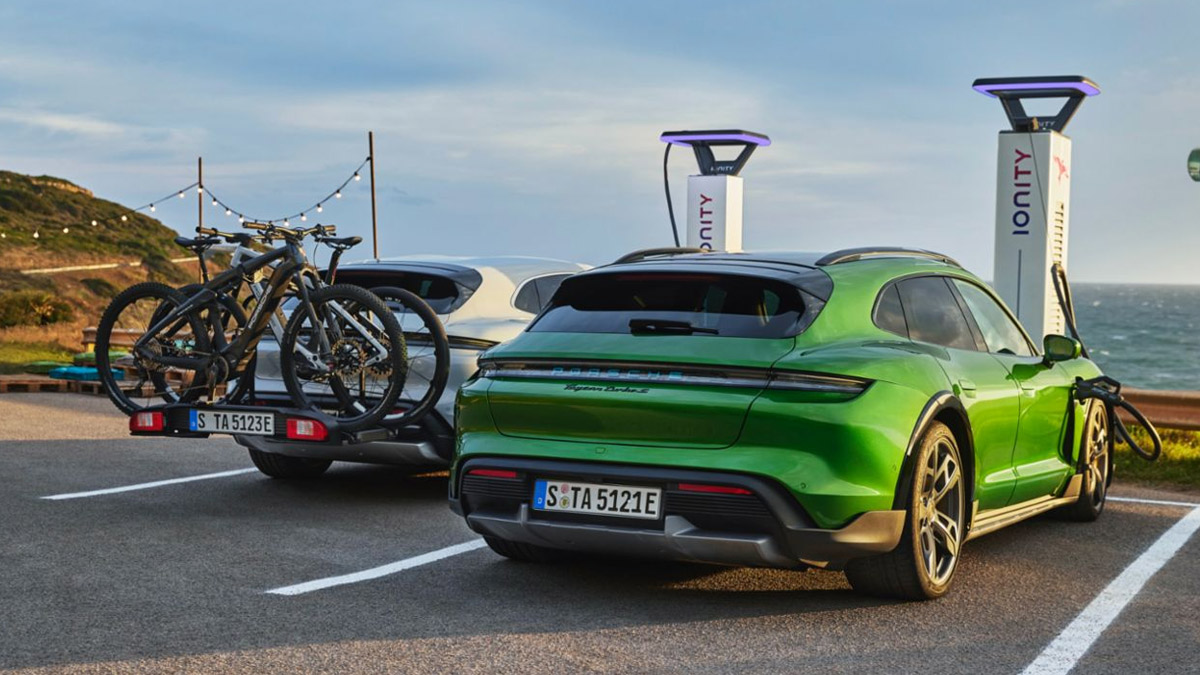 The carmaker has also developed a special rear carrier for up to three bicycles. The carrier is designed in such a way that it can be used universally for different types of bikes. One of the main highlighting features is that the tailgate of the car can be opened even when the bikes are loaded.

All the Cross Turismo models get 93.4kWh Performance Battery Plus as standard offering a range of somewhere between 387 to 455km, depending on the variant. Porsche is working on the 800V electrical architecture that can fast charge the battery at a rate of up to 350kW, providing a juice of up to 80 percent in just 22 minutes. 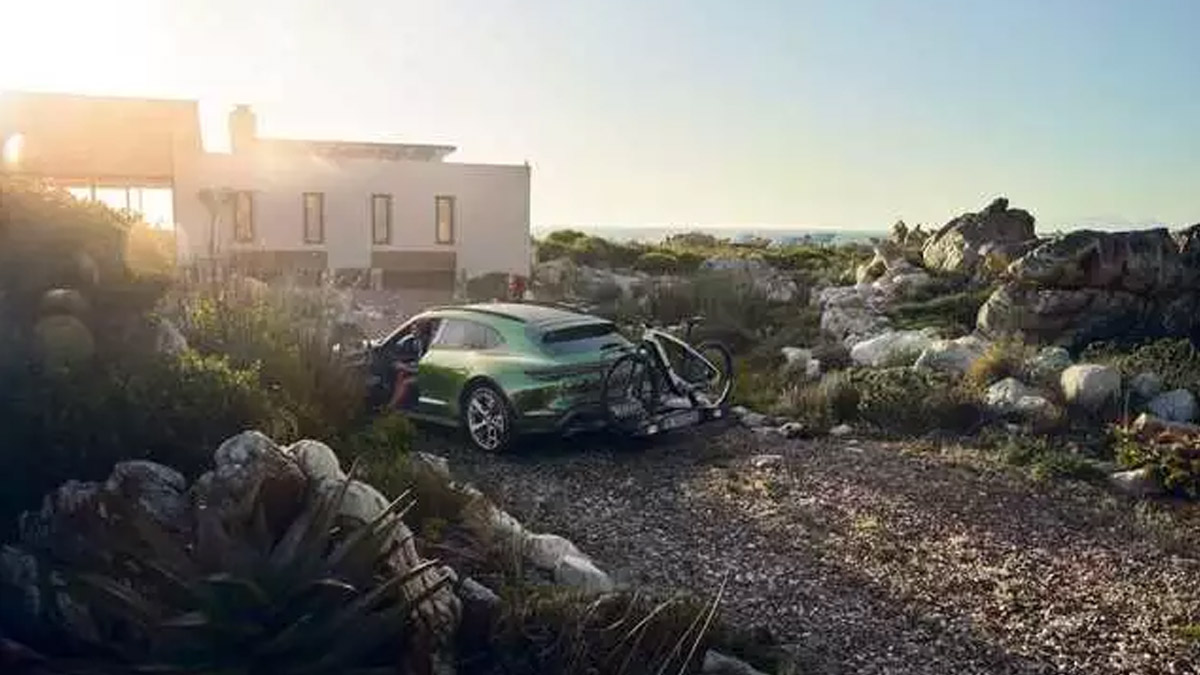 Both Turbo Cross Turismo and Turbo S Cross Turismo models can make 617bhp in the regular mode. However, the former can hit three-digit mark in 3.3-seconds while the latter does it in just 2.9 seconds. The top speed of both versions is electronically limited to 250kmph.

(The above story first appeared on LatestLY on Mar 07, 2021 12:40 AM IST. For more news and updates on politics, world, sports, entertainment and lifestyle, log on to our website latestly.com).