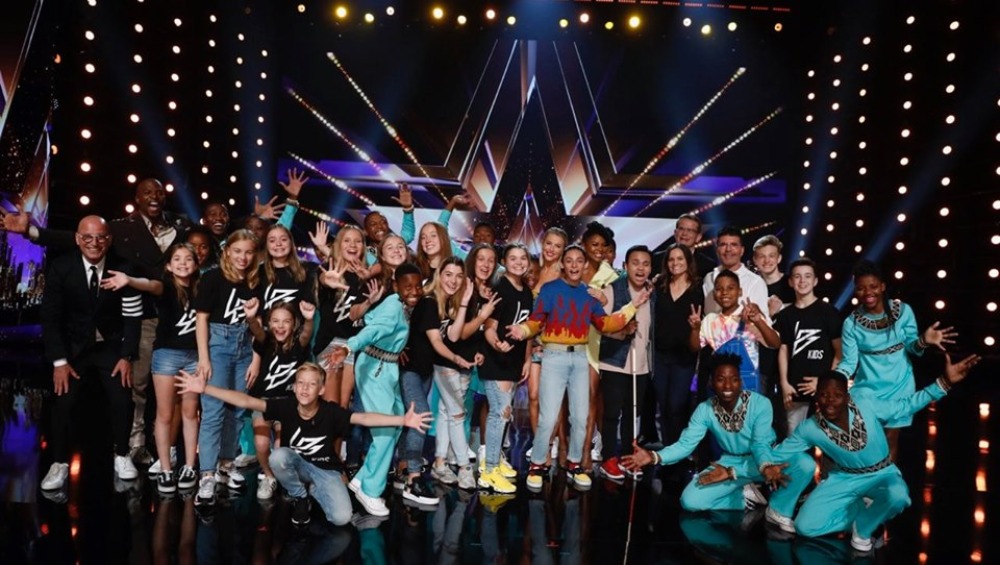 And Terry Crews who is among people's favourite is hosting the show. As the final winner will be decided in a few hours, contestants Kodi Lee and Emanne Beasha have created quite a buzz on social media. The show airs on NBC Channel at 8 PM ET in the United States. You can watch it online on NBC's website too. Meanwhile, we have compiled other ways in which you can watch America's Got Talent 2019 Finale. Mumbai Dance Group ‘V Unbeatable’ to Perform in America’s Got Talent Final on Ranveer Singh Hits.

Who is the winner of America's Got Talent 2019?

America's Got Talent 2019 finale winner has been declared and it is Kodi Lee.

The votes are in!

Your new #AGT winner is... pic.twitter.com/DI8mnBjliI

Who Are The Contestants (Finalists) on AGT 2019?

Check who came on the 3rd place:

In 3rd place, we have… @CrippleThreat8! Thanks for the laughs and the love. 💗 pic.twitter.com/G7bz5DL6G7

In 4th place, we have… @v_unbeatable! Keep on doing the impossible. 💜 pic.twitter.com/brTIabfQRn

Who Wins America's Got Talent Season 14?

How Much is America's Got Talent Tickets?

The tickets for Americas Got Talent tickets start at USD 183. The minimum price at the Paris Theater at Paris Hotel, Las Vegas is USD 84.

There are multiple predictions about who the winner of this season could be. While many think child prodigy Emanne Beasha is going home as the winner, Kid Lee also has a great chance of winning the competition. Meanwhile, Indian group, V Unbeatable had received a standing ovation from judges Gabrielle Union, Howie Mandel and Julianne Hough for their energetic performance on the song 'Jashn-e-Ishqa' from Gunday. With just hours left for the competition to unfold, we wish all the contestants an 'All the Best'!