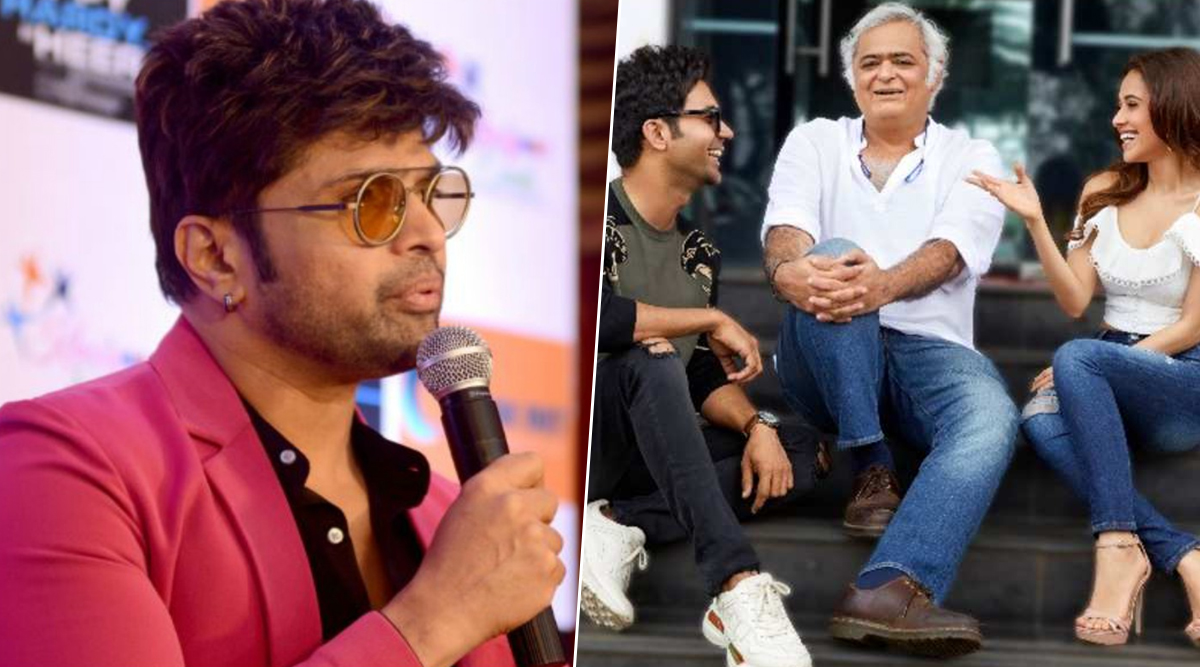 Singer-composer-actor Himesh Reshammiya's film Happy Hardy and Heer, which was supposed to release on January 3, 2020, will now hit the screens on January 31 next year. "Since I have become a judge on 'Indian Idol', I had to adjust my dates for promotion (of the film). The music has got a fabulous response and is growing day by day. Our plan is to do more concerts across the country for which we required more dates and we collectively decided to now come on January 31," said Himesh. Happy Hardy And Heer Song Ashiqui Mein Teri 2.0: It’s All About Himesh Reshammiya, His Cap And A Remix (Watch Video)

The film also stars Sonia Mann. It is produced by Deepshikha Deshmukh and Sabita Mankachand and directed by Raka.