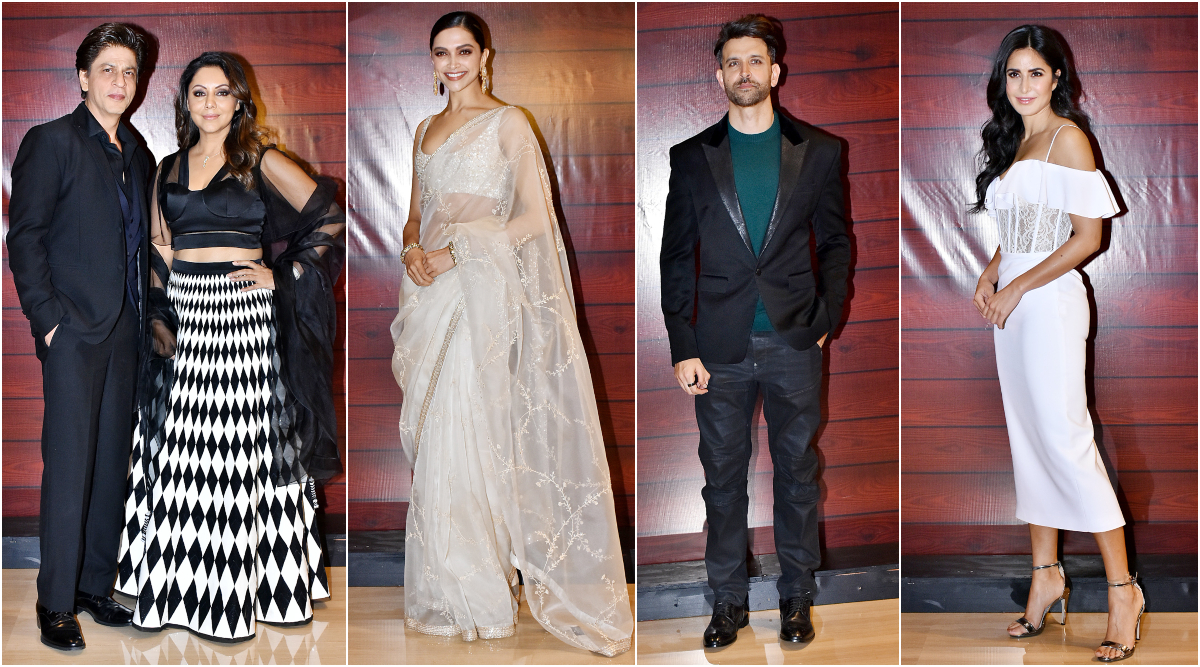 Famed Bollywood screenwriter and lyricist Javed Akhtar turned 75 on January 17 and there was a big celebration as he hosted a grand party in Mumbai. Who's who of Bollywood attended the bash. After enjoying a Bollywood theme party with close friends from the industry, the lyricist hosted another party last evening where Bollywood celebs such as Hrithik Roshan, Shah Rukh Khan, Deepika Padukone, Katrina Kaif among others made an appearance. It surely must have been one hell of a party considering all the big stars came under one roof after a long time. Javed Akhtar Birthday Special: 7 Iconic Movies Written By The Legend That We Love To Watch.

Not just Bollywood celebs but also personalities such as Mukesh Ambani, A R Rahman were also among the guests who attended the bash. While Shah Rukh and Gauri attended the party sporting black, Deepika Padukone managed to shine in a gorgeous sheer saree. Katrina Kaif was seen sporting a white dress. Among other celebs who attended the party included, Madhuri Dixit Nene and husband Ram Nene, Karan Johar, Riteish and Genelia Deshmukh and of course Akhtar's family including wife Shabana Azmi and children Farhan Akhtar, Zoya Akhtar. Check out their pictures here. 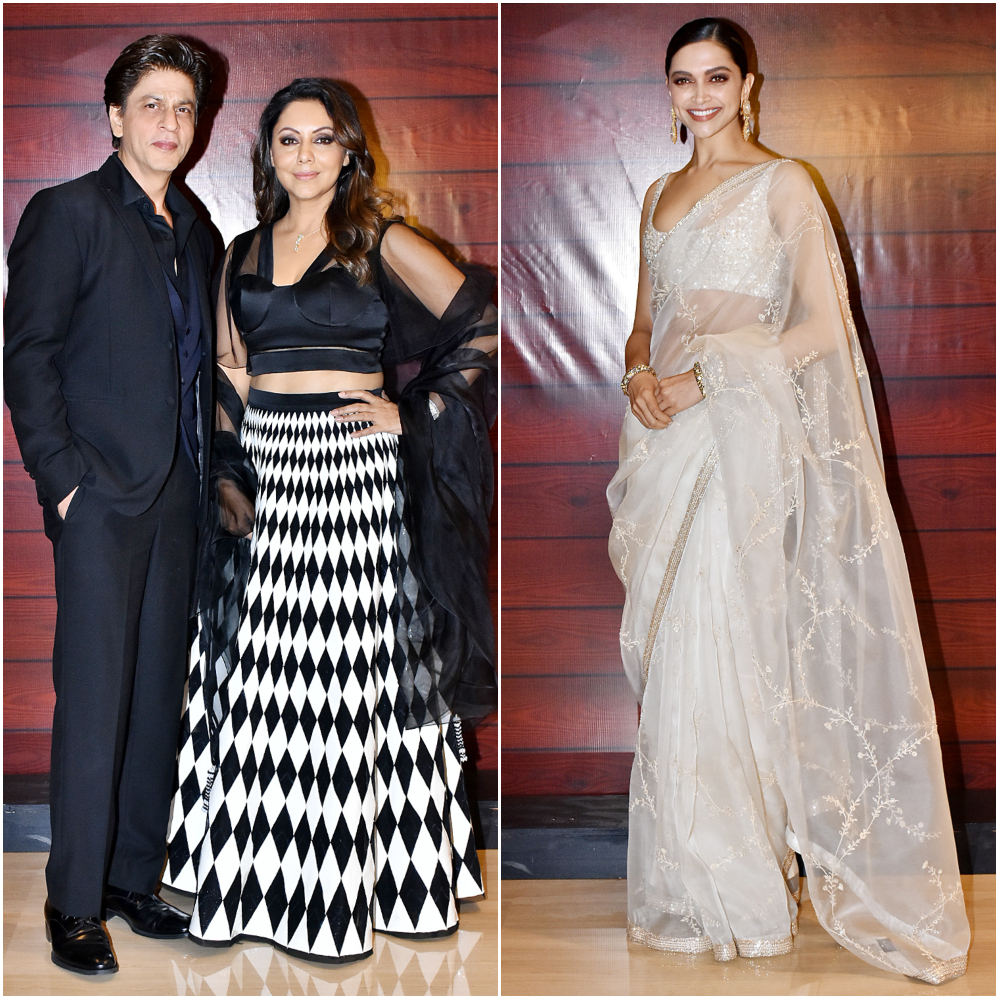 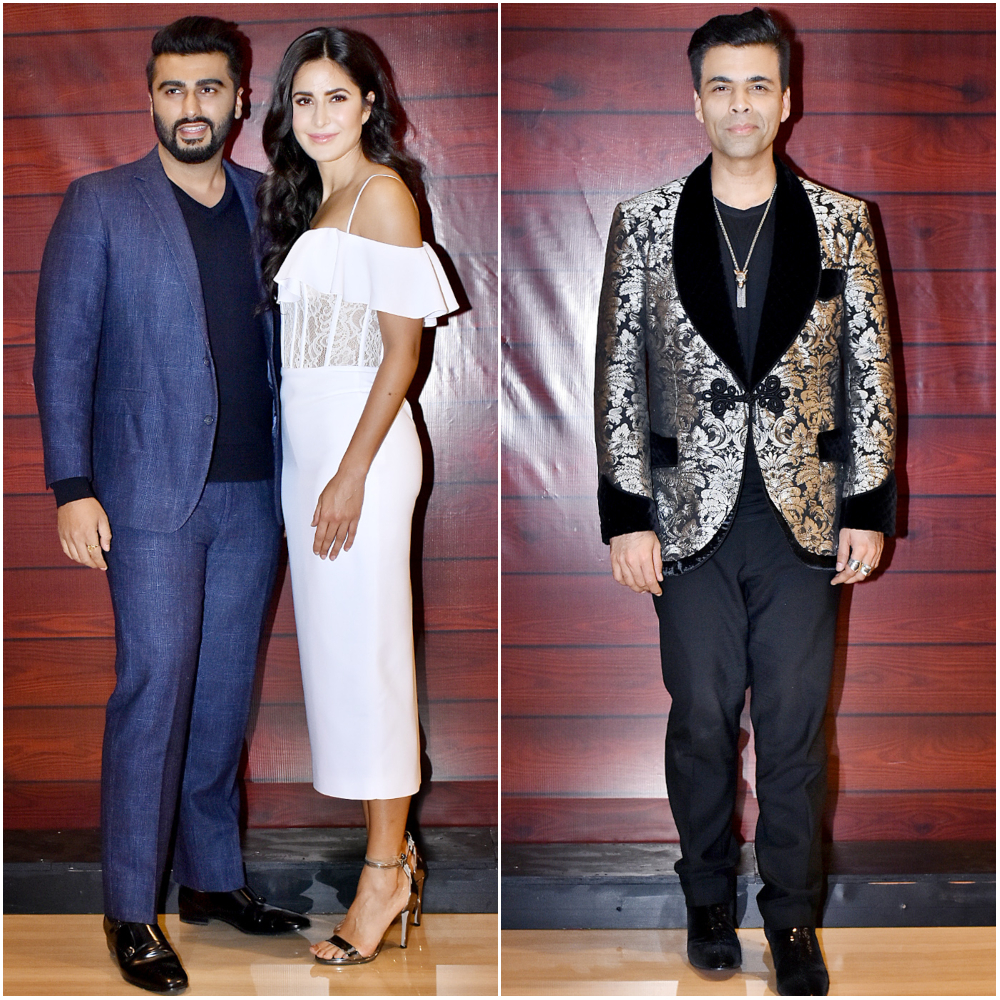 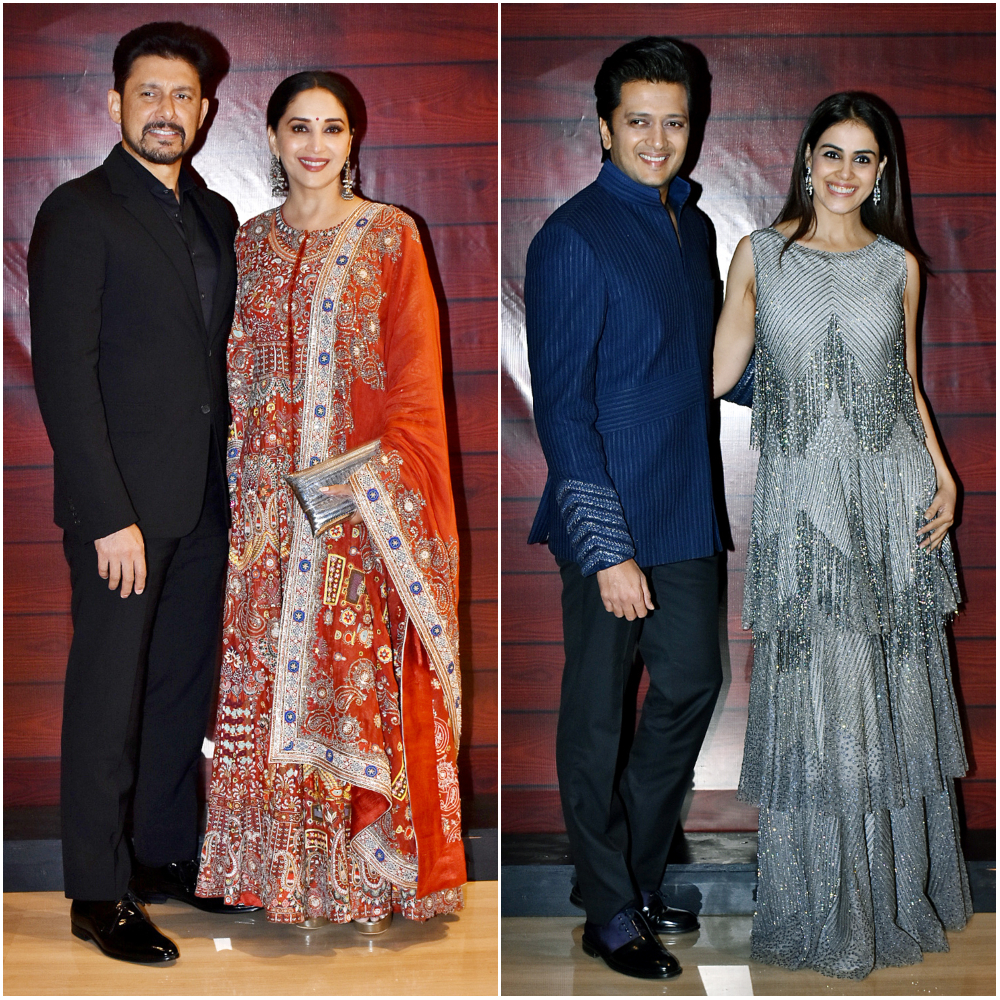 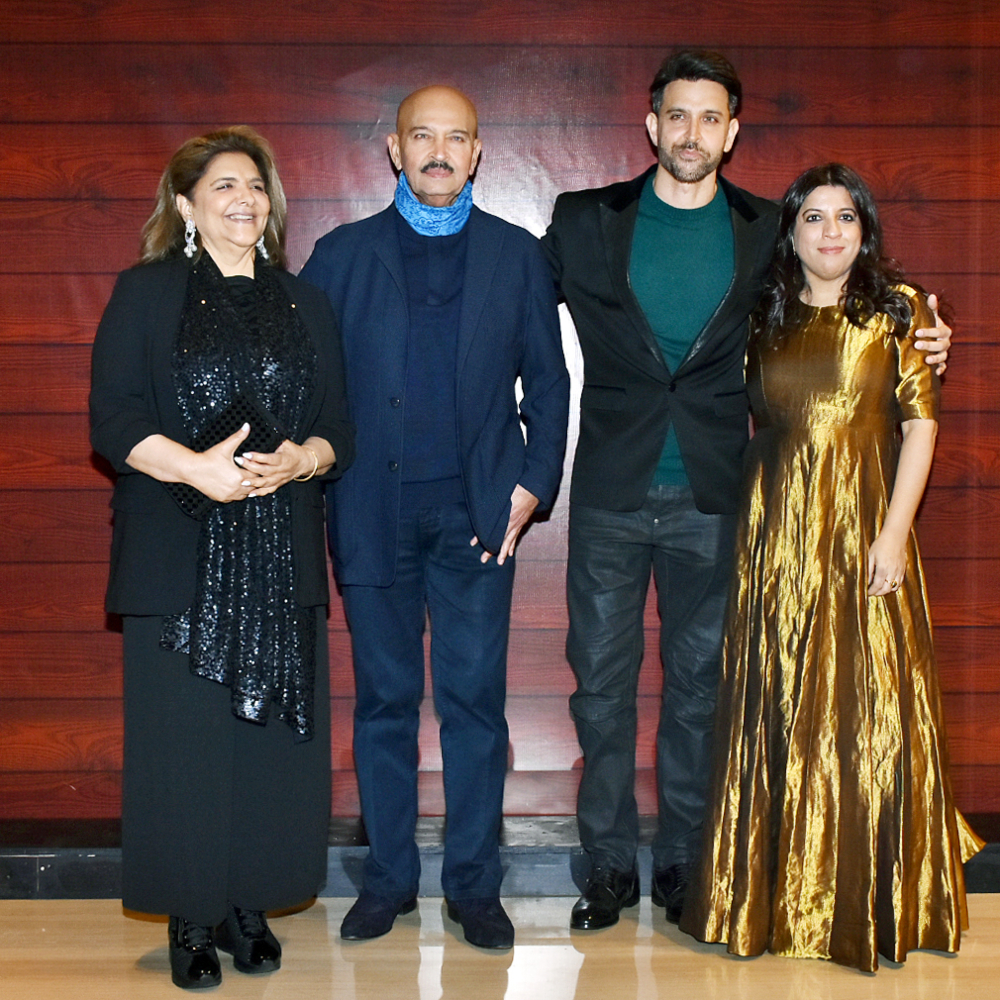 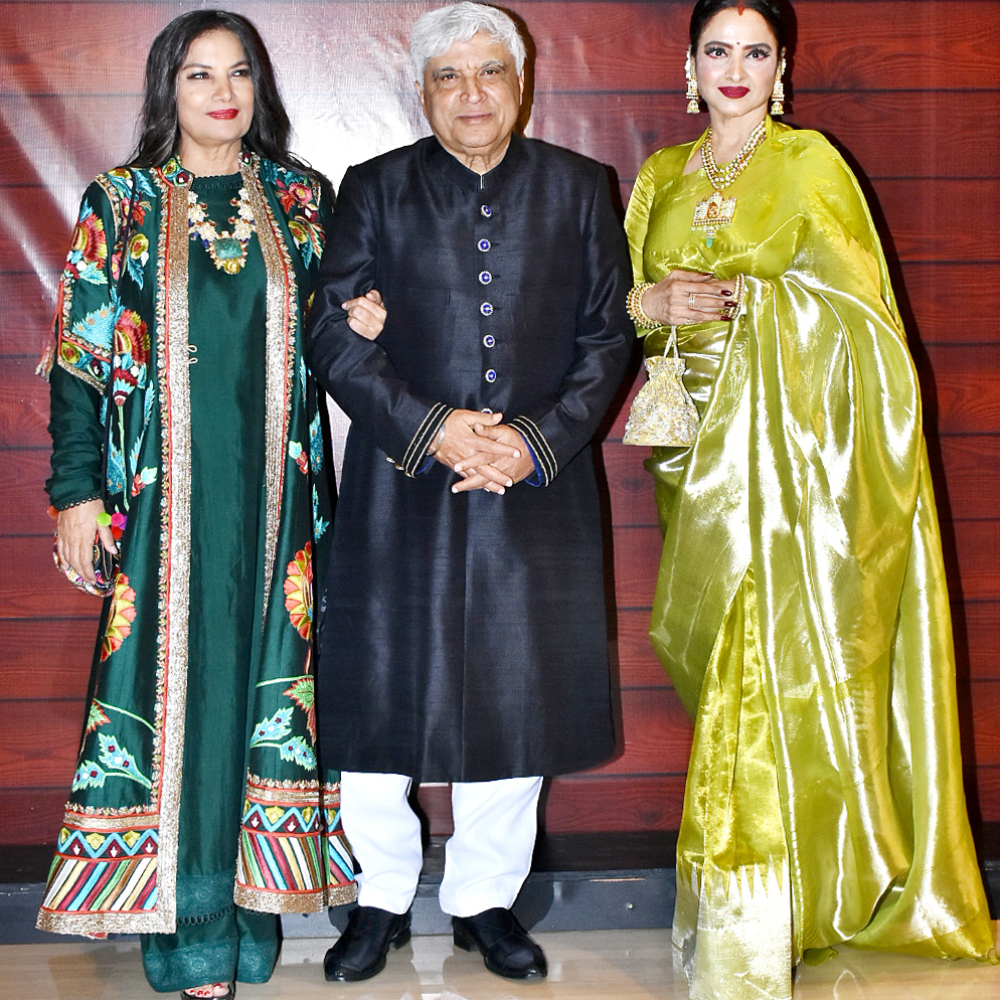 It certainly looks like the party was a lot of fun and must have been a great reunion for the celebs to come together. On January 17, an exhibition was organised in honour of Akhtar by renowned photojournalist Pradeep Chandra and eminent film historian S M M Ausaja as they put together a beautiful exhibition titled “The World of Javed Akhtar”. The exhibit compiled rare photographs, paintings, sketches, film posters, lobby cards and personal memorabilia to celebrate Javed Akhtar’s 75-years-long journey in the industry.