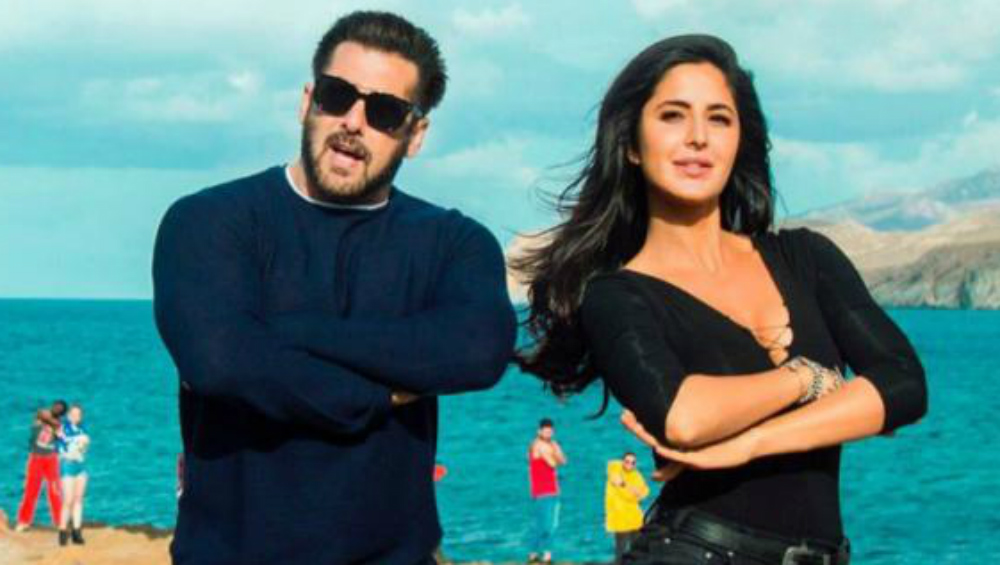 Salman Khan and Katrina Kaif fans are in a constant denial mode. They refuse to believe that the two are ‘just friends’ and have completely gotten over their seven-year long relationship. Whoever said that exes cannot be friends, definitely did not see Kat and Salman’s bonding. Be it on-screen or be it off-screen, their chemistry is unmatched. However, at a recent interactive session, the Bollywood beauty cleared all the air and maintained that she and Salman are just friends. Vicky Kaushal Has Something Interesting To Say On Link-up Rumours With Katrina Kaif.

At recently held India Today Conclave, the actress said, “Its a friendship that's lasted 16 years, he’s a true friend. He's a solid person who is there for you when you need it. He may not be in touch with you all the time but he stands beside his friends."

Now, Katrina is not the only one to sing praises for Bhaijaan as most of his industry friends would agree to this statement. The actor duo has been quite cordial after their break up. In fact, they gave more blockbusters after their separation, with films like Tiger franchise and Bharat. Now, they will also be sharing the space in the future instalment of Tiger franchise. While Bhai has taken the tag of ‘forever single’ with pride, Katrina is right now living her best life, single. There were rumours that she was dating Vicky Kaushal but the latter quashed these speculations. Well, now that the Sooryavanshi actress has made a crystal clear statement, we wonder if the fans will stop shipping for these two stars!