Nimrat Kaur Remembers Walking the Cannes Red Carpet With Irrfan Khan, Reveals a Piece of Great Advice She Got From Lunchbox Co-Star 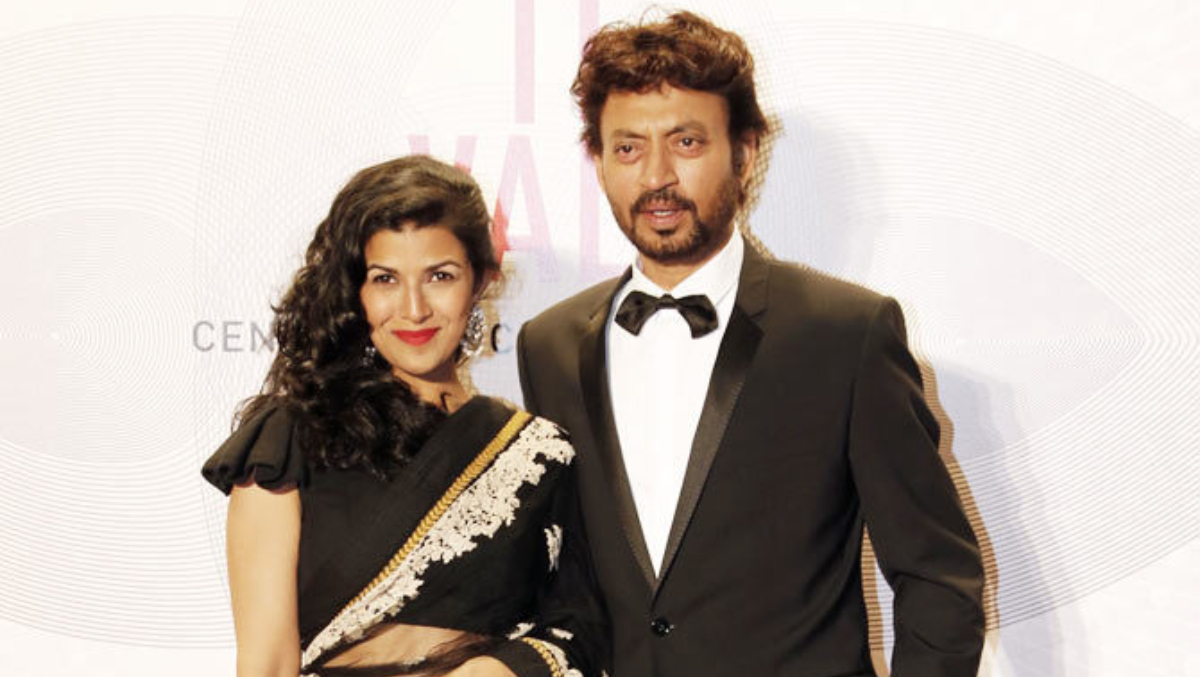 If it was not for the pandemic, the world would have been witnessing Cannes Film Festival 2020. But the glorious annual event has been cancelled for this year for obvious reasons. Artists across the globe are missing the festival and talking about their fond memories related to it. Nimrat Kaur, who has been to the festival twice - for her movies Peddlers and The Lunchbox - also opened up about the memories in an interview with Mumbai Mirror. The actress had shared the red carpet with late Irrfan Khan, who passed away recently on April 29, 2020. The actress received a piece of great advice from Irrfan. She recalled, "At the end of that day, once we were done with the red carpet, I had taken my shoes off as my feet were hurting. I was exhausted," Nimrat Kaur Spotted Irrfan Khan’s Mural Near a Village; Artwork That Has a Lunchbox Connection.

Nimrat explained her ordeal further, "With so much going on in one day, I forgot to eat. I was really tired and couldn't handle the day. We were just winding down and relaxing at a cafe. I was sitting with Irrfan and told him that my head is spinning as I don't think I could handle what's going on."

And then came the moment. "As I asked him how he deals with these things, Irrfan laughed and said, 'Just soak up all of the good stuff because everything is limited and good stuff doesn't happen very often. When it does, just make sure you enjoy it to the fullest. Do not ever waste a moment whenever you are having a good time.' It was a piece of great life advice," Nimrat concluded. Irrfan Khan’s The Lunchbox Co-Star Nimrat Kaur Mourns the Actor’s Death, Says ‘Face of Indian Cinema Won’t Be Same Without Him’.

While a physical event for Cannes remains cancelled for this year, the committee will still announce the official selection of films for 2020 in June. The movies will receive a Cannes 2020 label for their alternate releases.