Priyanka Chopra Becomes the First Indian Female Celeb to Hit the 50 Million Followers Mark On Instagram, Shares a 'Thank You' Video for all her Fans 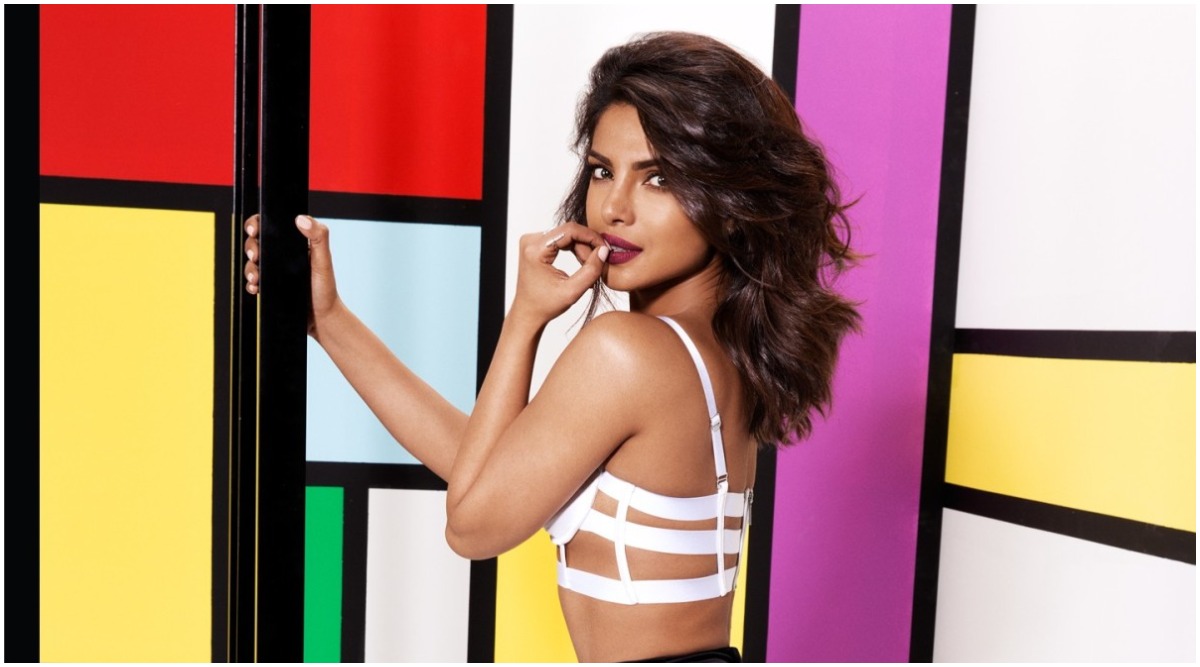 Just while Virat Kohli was celebrating a milestone of becoming the first Indian celeb to hit the 50 million mark on Instagram, Priyanka Chopra joined in on his celebration by achieving the same glory. Though the Indian skipper was the first celeb ever, PeeCee can at least boast of being the first Indian female celebrity to achieve the same mark. There's no denying that Priyanka has a strong social media presence and her Instagram account is pretty lively. No wonder the actress earns approximately earns Rs 1.35 cr per sponsored post. Priyanka Chopra Pays a Heartfelt Tribute to Late Designer Wendell Rodricks At Blenders Pride Fashion Tour (Watch Video).

Priyanka took to her social media account to announce her new milestone and thank her Insta family for showering tons of love on her."Thank you for being there for me, with me... we've come such a long way and have miles to go by God’s grace... much Love to you all..." she captioned while sharing a video about hitting the 50 million followers mark on Instagram. PeeCee is only the second Indian celeb to be able to achieve this acclamation and we wonder if Deepika Padukone who currently has 44 million followers would be next. Virat Kohli Delighted After Becoming First Indian to Reach 50 Million Instagram Followers, Indian Captain Thanks Fans for Love and Support (Watch Video).

Thank you for being there for me, with me... we've come such a long way and have miles to go by God’s grace... much Love to you all.. #50MillionStrong #blessed ❤

Priyanka's strong social media game is often the reason behind her being so popular with the masses. And while the actress is boasting about her new achievement, hubby Nick Jonas is way behind her in this department. The Sucker singer is currently riding high with 29 million mark and has a long way to go before he's able to match his wifey's numbers.