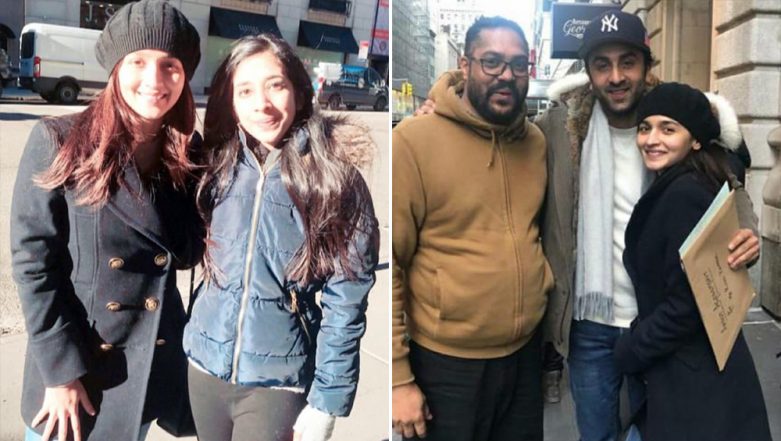 Alia Bhatt and Ranbir Kapoor's pictures from New York have been making the fans curious and ask 'what next'? The couple flew off to NYC to celebrate New Years with Rishi Kapoor and Neetu Kapoor. RK's parents are in the city for Rishi's health treatment and Alia made sure to be with the close-knit Kapoor family on the special day. As if this was not enough, a new set of pictures is going viral which were posted by fans. What!! Alia Bhatt Had A Crush On Ranbir Kapoor When She Was An 11 Year Old Kid!.

In this bunch, we can see Alia Bhatt and Ranbir Kapoor in casual street style winter wear and roaming around the city. The fans grabbed this opportunity and clicked their snaps with the couple. Here take a look at the latest posts going viral on social media.

Alia Bhatt Is All Smiles as She Poses With a Fan 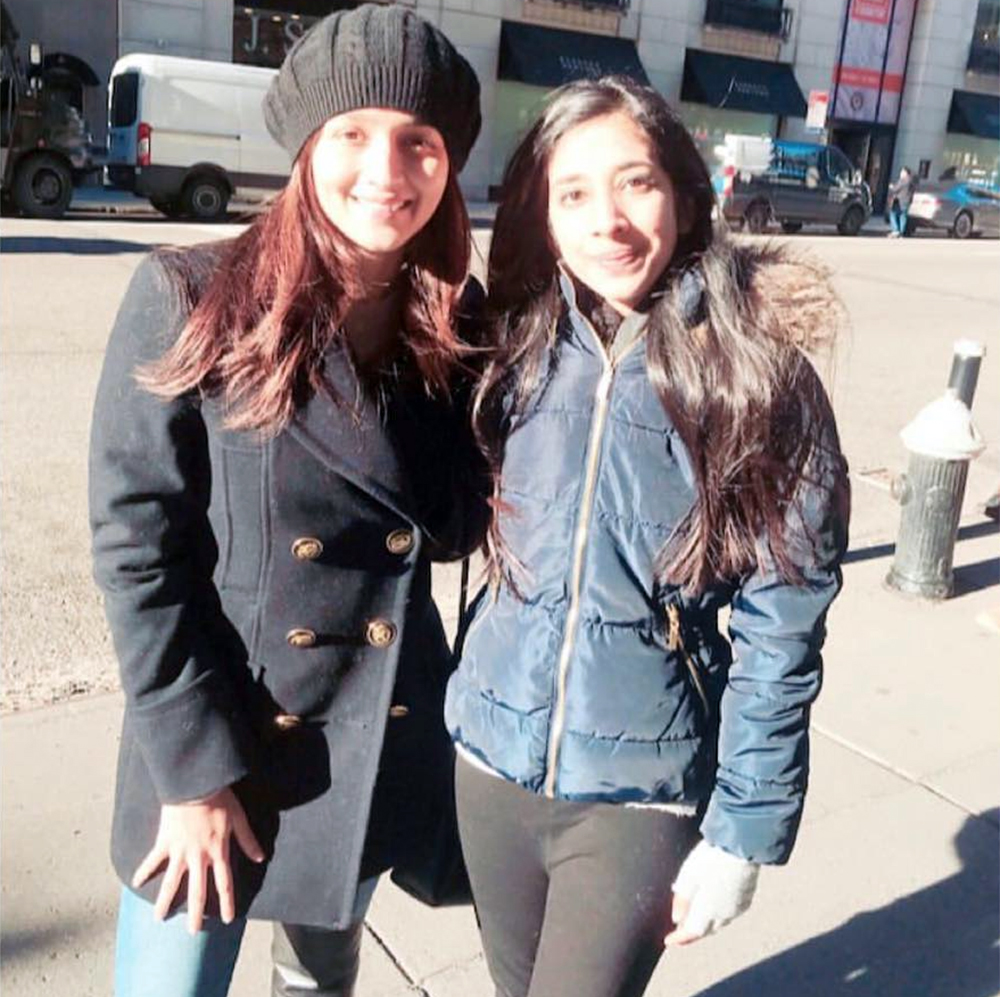 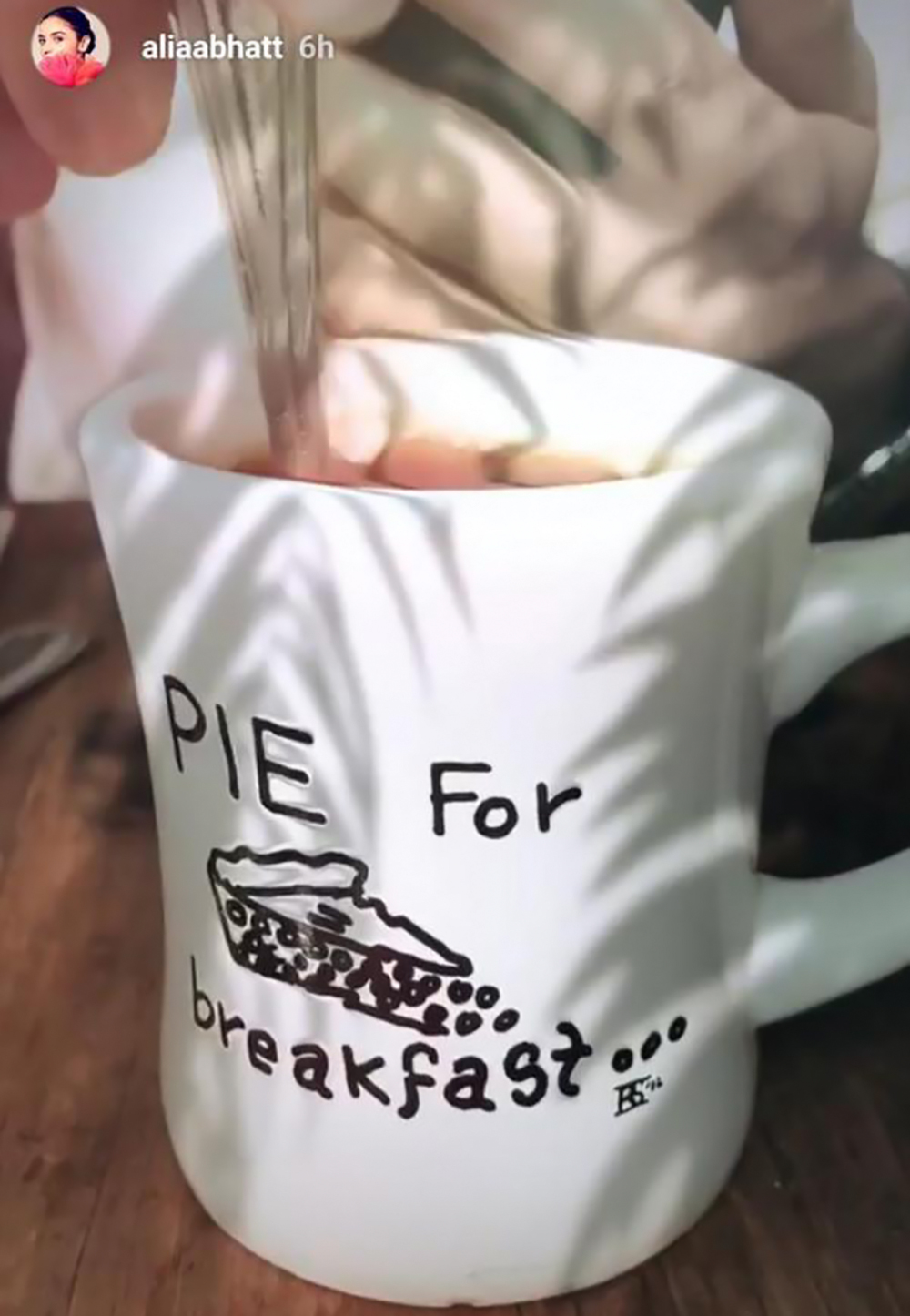 And Here's The Picture You've Been Waiting For! 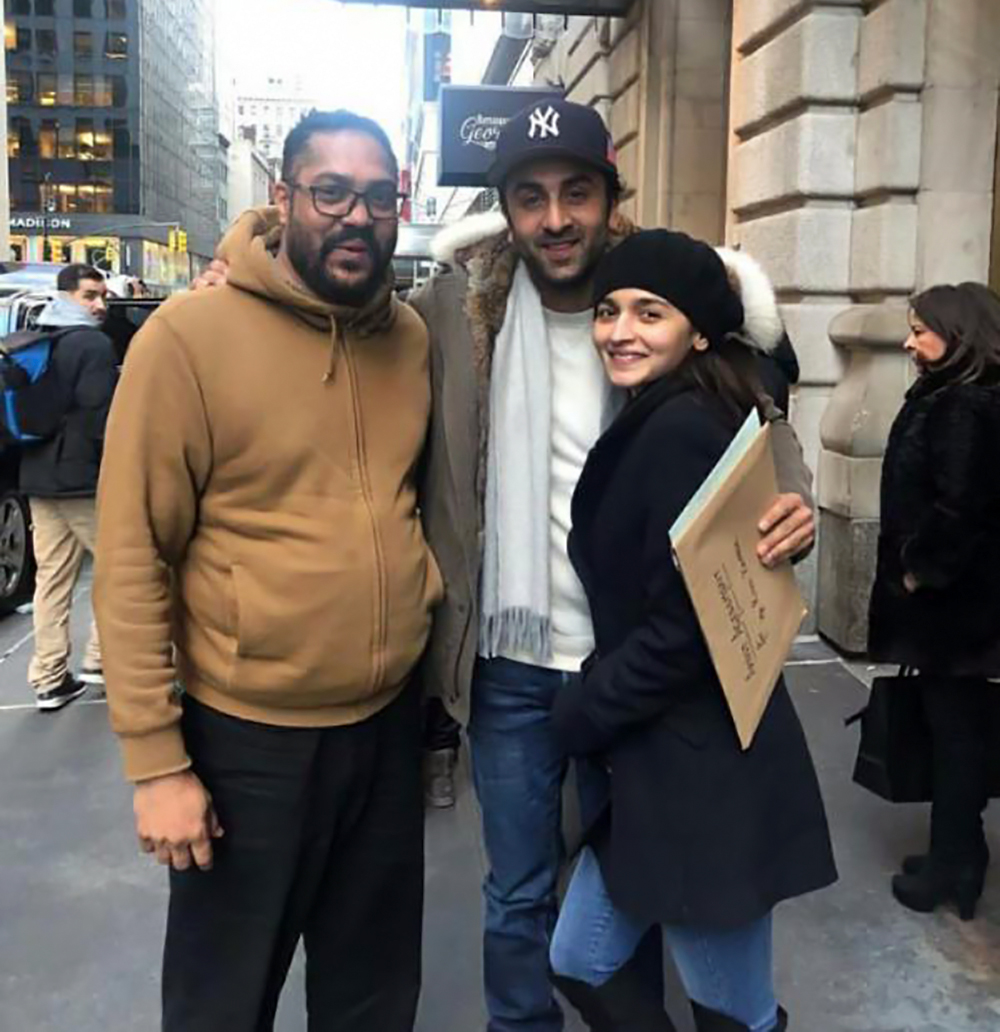 RK and his Fan! 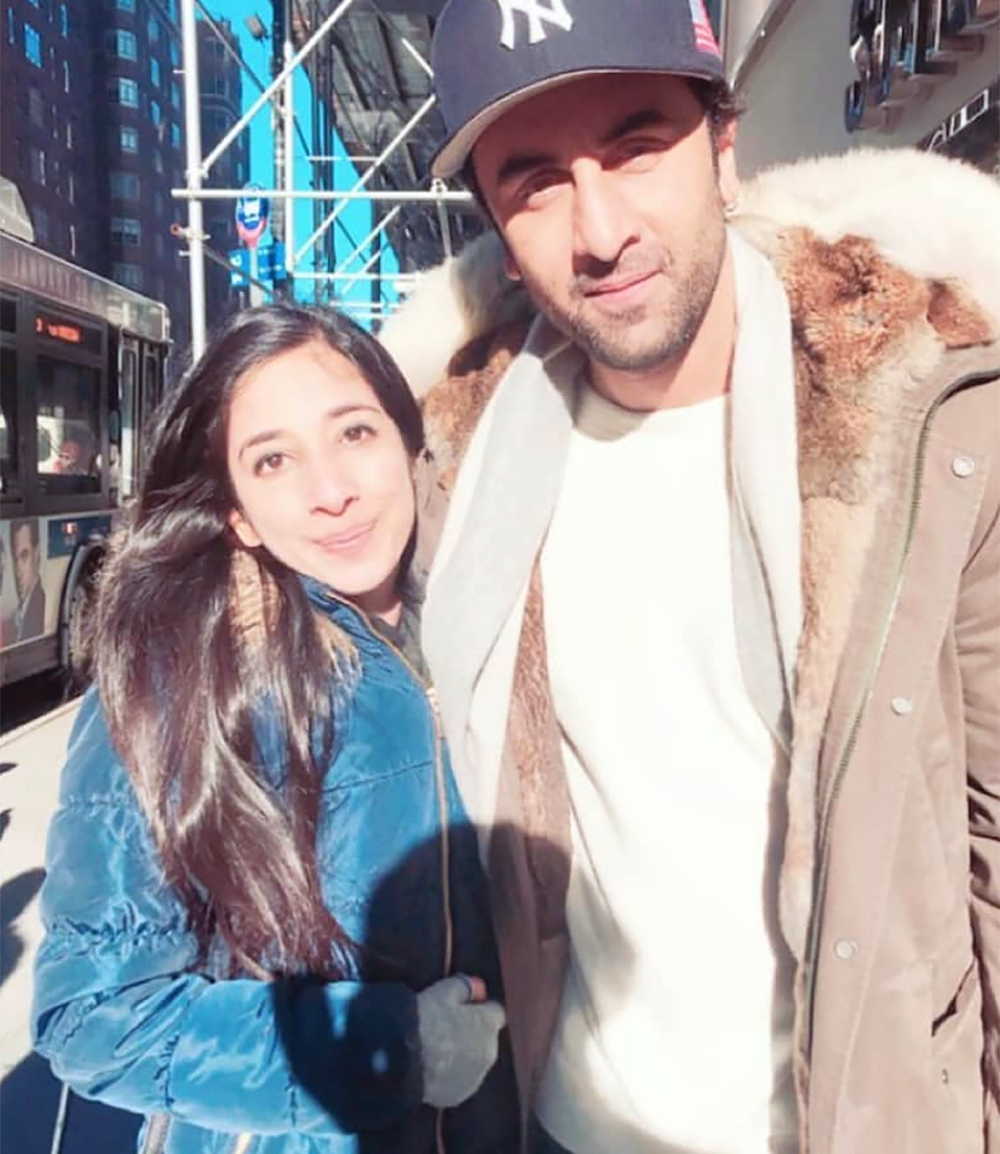 Speaking of her relationship with RK, Alia recently told Hindustan Times, "It’s not as if a relationship is an achievement. It is just a part – and a very important part – of my life. It’s seamless as well as beautiful and should be celebrated when it has to be. Right now, it should just be left on its own and kind of kept in a corner where it can stay safe and warm. You can say that it’s like a cat in my life that I want to protect." Alia Bhatt Roped in To Play The Leading Lady Opposite Varun Dhawan in Coolie No. 1 Remake?.

'RAlia' started dating on the sets of their upcoming film, Brahmastra. The Ayan Mukerji film is directed by is a fantasy trilogy film that will be released in three parts, presented by Dharma Productions. The film also stars Amitabh Bachchan, Ranbir Kapoor, Alia Bhatt, Dimple Kapadia, Akkineni Nagarjuna, Divyendu Sharma, Hiten Tejwani and Mouni Roy and is a Christmas 2019 release.