Sonu Sood On Working With Akshay Kumar In Prithviraj: 'Hope To Recreate Magic' 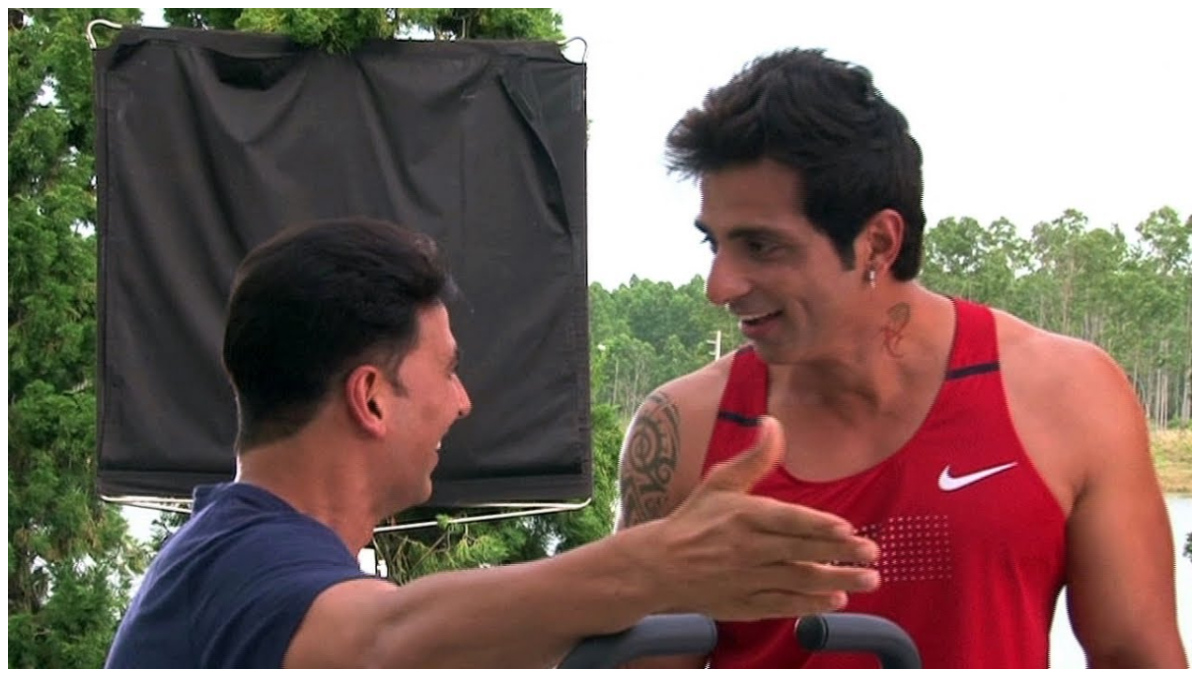 Actor Sonu Sood, who will next be seen onscreen in the big-budget period drama "Prithviraj", hopes to strike the same magic with the films hero Akshay Kumar that the duo has shared in many projects before.  "The shoot is on. It's one of the most expensive films coming out this year, during Diwali. Akshay and I have worked together in three to four films, and all those films were huge hits. So, we hope to recreate that magic in this film, too," said Sonu, while interacting with the media at a promotional event of Godrej Interior. Sonu Sood Gets Nostalgic as ‘Simmba’ Turns One.

Sonu has worked with Akshay in "Singh Is Kinng", "Entertainment" and "Gabbar Is Back" in the past. Not much is known yet about Sonu's character in "Prithviraj", directed by Dr Chandraprakash Dwivedi, but the actor said he is playing a prominent role.

"I feel Dr. Chandrapraksh Dwivedi and (producer) Aditya Chopra are masters of their craft, and they will make sure that this film will be one of the biggest films of the year," he said. Sonu Sood Workout, Diet and Fitness: How the Bollywood Hunk Stays in Shape (Watch Videos).

Talking about his other upcoming projects, Sonu said: "I am producing a biopic of (badminton player) PV Sindhu and the film is in pre-production stage at the moment. We will share details of that film very soon. I will also start the shoot for two South Indian films this year. With ‘Prithviraj' and two South Indian films and my home production, this year is going to be very important for me. So, I am looking forward to it."

"Prithviraj" is a historical drama that traces the life of King Prithviraj Chauhan. The film stars Akshay Kumar in the title role while Manushi Chhillar makes her debut as Rani Samyukta.