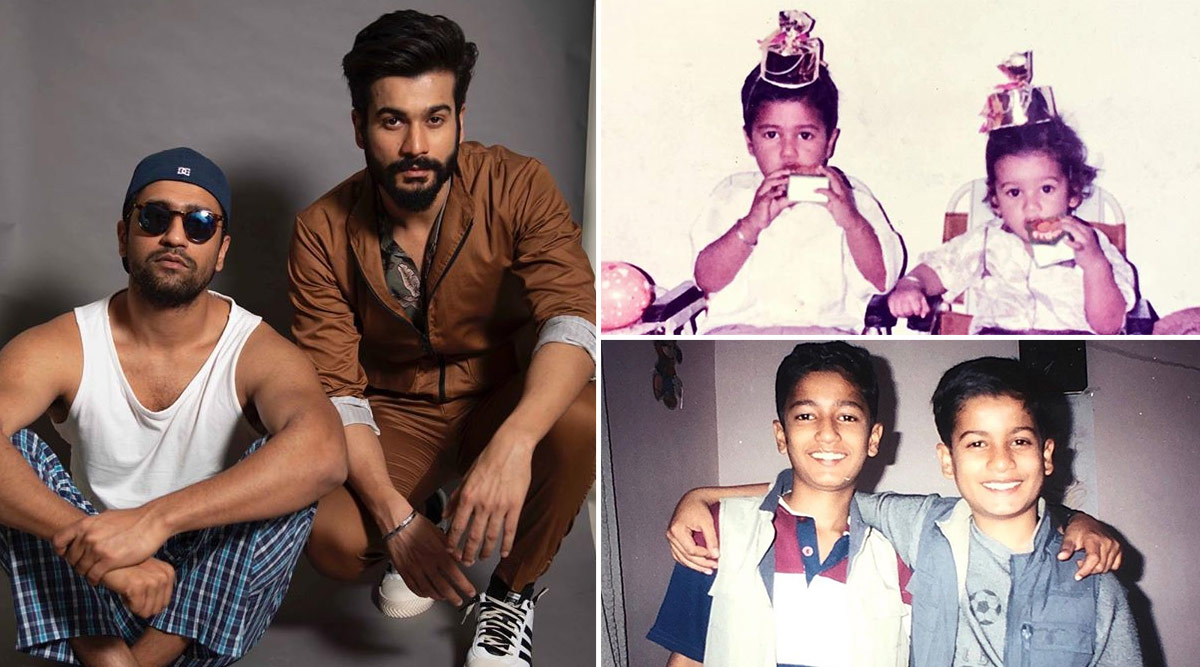 The hottie of Bollywood, Vicky Kaushal turns 32 today! The actor has paved a way of his own in the industry with this choice of films. The selective scripts that he chose for himself has today made him one of the most sought-after 'heroes' of B-town. His brother, Sunny Kaushal too is following his footsteps and has already earned appreciation by critics. On the Raazi actor's birthday, Sunny penned down a little note for his bhai with a few of adorable throwback pictures attached to it. Vicky Kaushal Shares a Heartfelt Fan Tribute That Traces His Journey From Masaan to Uri, and We Agree With Every Word (View Post).

Vicky has no wonder amassed such a huge fan following. Apart from his looks, the star has also proven again and again that he is a chameleon of the industry. He knows how to merge with the on-screen character that he plays with such ease that he became director's favourite in no time. VK has a plethora of diverse films on his plate next, that we hopefully will get to see later if not sooner!