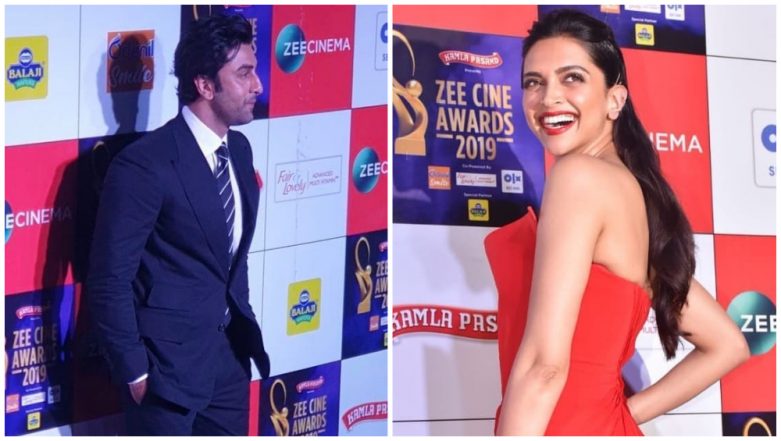 Zee Cine Awards 2019  finally happened in attendance of the who's who from the tinsel town and are all set to air tonight on Indian television. Like every year, there has been a substantial amount of curiosity about who will the trophies in their respective categories. 2018 has been quite a year for the cine-goers and it is indeed difficult to decide on who deserves to take home the accolades. Films like Padmaavat, Sonu Ke Titu Ki Sweety, Sanju, Badhaai Ho, Simmba and Stree are running the best film race. Zee Cine Awards 2019: Vicky Kaushal, Malaika Arora, Kartik Aaryan and Other Celebs Make Glamorous Appearances on the Red Carpet (View Pics).

On the other hand, the fans are also excited about the skits and the hosting at the award function. This time the responsibility of leading the show with the compering went in the hands of Vicky Kaushal and Kartik Aaryan. There will be also sizzling dance performances. However, the buzz around who will win what is high and hence here we bring to you the winners list of Zee Cine Awards 2019.

Best Debut (Male)- Ishaan Khattar for Beyond the Clouds/ Dhadak

Meanwhile, the stars like Madhuri Dixit, Ayushmann Khurrana, Kriti Sanon and more rocked the stage with their performances. Do you agree with the results? Do let us in the comments section below.