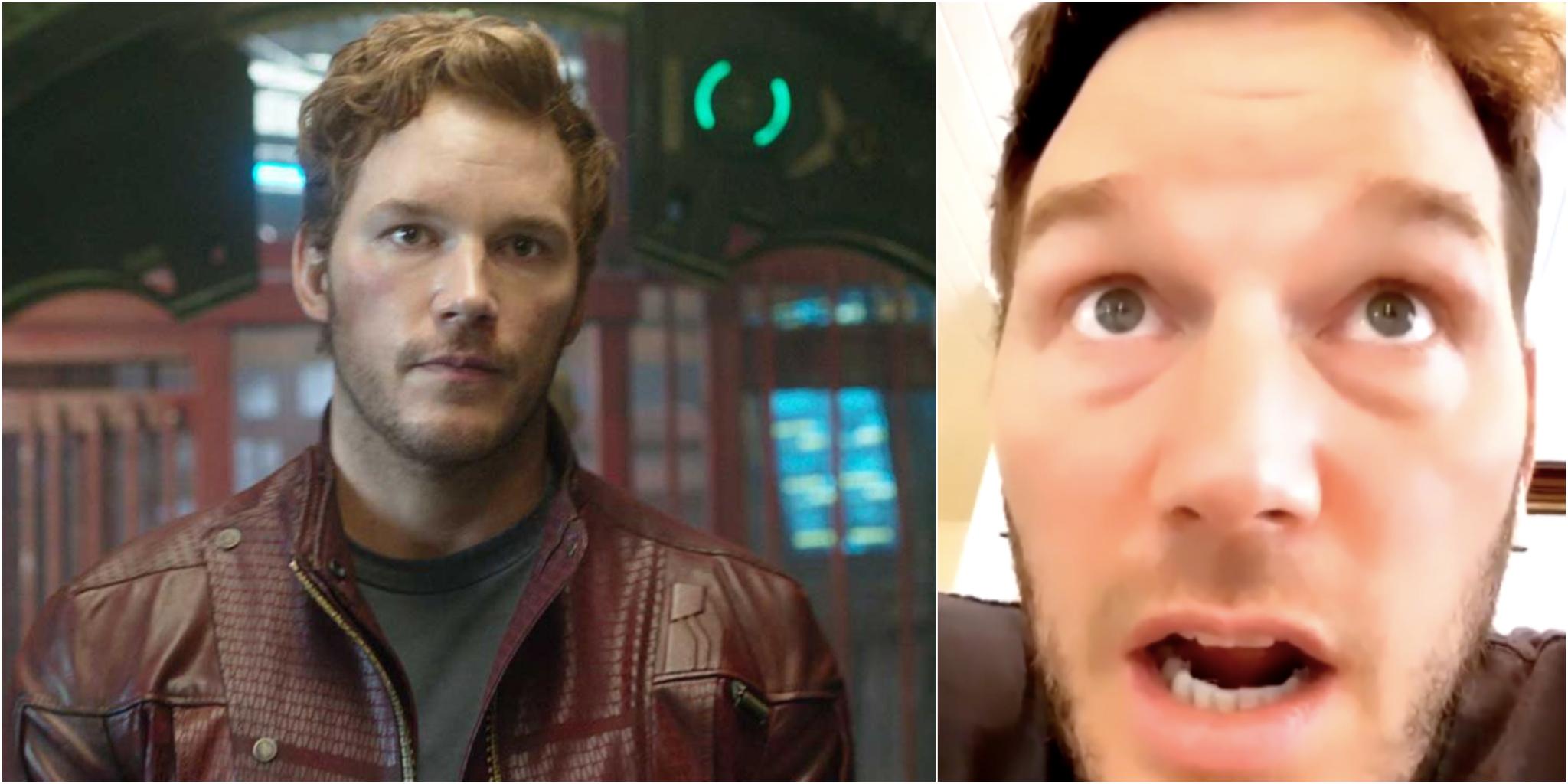 If there's a celebrity who needs immediate tech assistance amid quarantine, it will probably be Chris Pratt. Wondering why? Well, The Guardians Of The Galaxy star recently had a email emergency and to all those fans who may recently sent him some fan mail, you might have to resend it given that the actor has accidentally deleted them all. In his recent Instagram story, Pratt was seen talking about his 7-year-old son, Jack teasing him for having 35,000 unread emails which led him to sort his mail and we even saw Pratt setting a goal of dealing with 1,000 emails per day until, the panic-inducing moment happened. Chris Pratt Gets a Smooth Quarantine Haircut from Wife Katherine Schwarzenegger (View Pic).

Whilst trying to figure out how to sort his unread email, Pratt accidentally ended up deleting them and we could see him all freaked out. In his story, the actor staring at the screen, wide-eyed said, "Fifty-one thousand messages are in the trash." Getting into a panic mode, he further said, "What did I do? It's just deleting them all. All my email. Oh my god. This could be a real nightmare."

A while later after seeing that all his emails have been deleted, the actor still stunned, tried to look at the brighter side and later in the video says, "Fresh start."Chris Pratt’s Series ‘The Terminal List’ lands at Amazon, Antoine Fuqua to Helm the Project.

While all this drama happened on Pratt's Instagram story, the actor's fans were quick enough to share the video on their fan page. A few fans even commented with supportive messages for Chris saying, "Been there, done that". A few even called this slip-up a "Star-Lord/Peter Quill type of mistake" as they commented saying "This is so Peter Quill."