Josh Hutcherson: Fame After Hunger Games Was Like a Double-Edged Sword 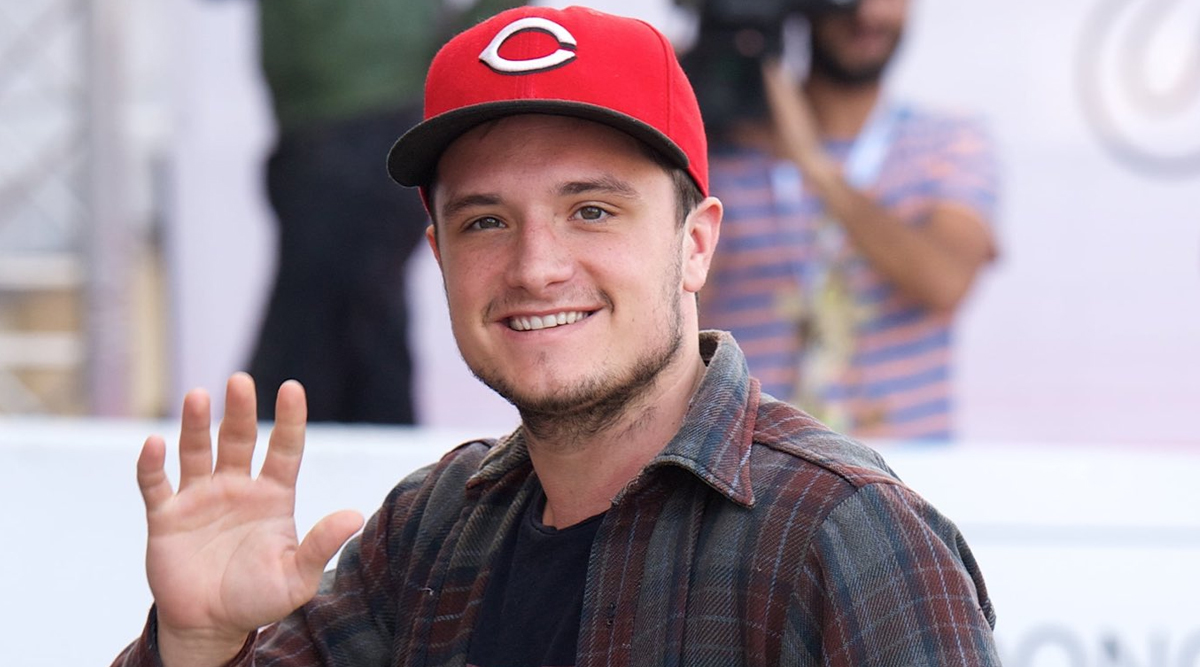 Actor Josh Hutcherson says the fame that came his way post the success of "The Hunger Games" felt like a "double-edged sword". The actor featured as Peeta Mellark in the Jennifer Lawrence-led dystopian franchise, based on Suzanne Collins's 2008 novel of the same name. The series started with 2012's "The Hunger Games", which was followed by three sequels -- "Catching Fire" (2013), "Mockingjay – Part 1" (2014) and "Mockingjay – Part 2" (2015). Idris Elba Trademarks His Name As the Actor Is All Set to Launch Beauty Product Range with Wife Sabrina.

Talking to Entertainment Weekly, the 27-year-old actor said post the series, he was flooded with film offers but there was also the limelight that came with the success and he was not comfortable with it. "It was like my college. That was like such a coming-of-age time for me. It was the first time I was away from my family, and on my own. It was worlds apart from anything I have ever experienced. It's like a double-edged sword. Avengers Endgame Actor Jeremy Renner Accuses Ex-Wife Sonni Pacheco of Taking $50000 From Their Daughter’s Trust Fund

"Obviously the benefit of having more projects come your way is great. But when I set out to become an actor at 8, being famous and being recognised was not on my radar. I just wanted to make movies. That naivete followed me until The Hunger Games slapped me in the face," Hutcherson said.

"It made me realise the kind of actor I wanted to be. The idea of doing big, big projects that make you even more well-known doesn't sound as appetizing. If that opportunity came up again, I would have to think about it more," he added.