Rapper T.I. Says His Best Friend was Killed in Prison 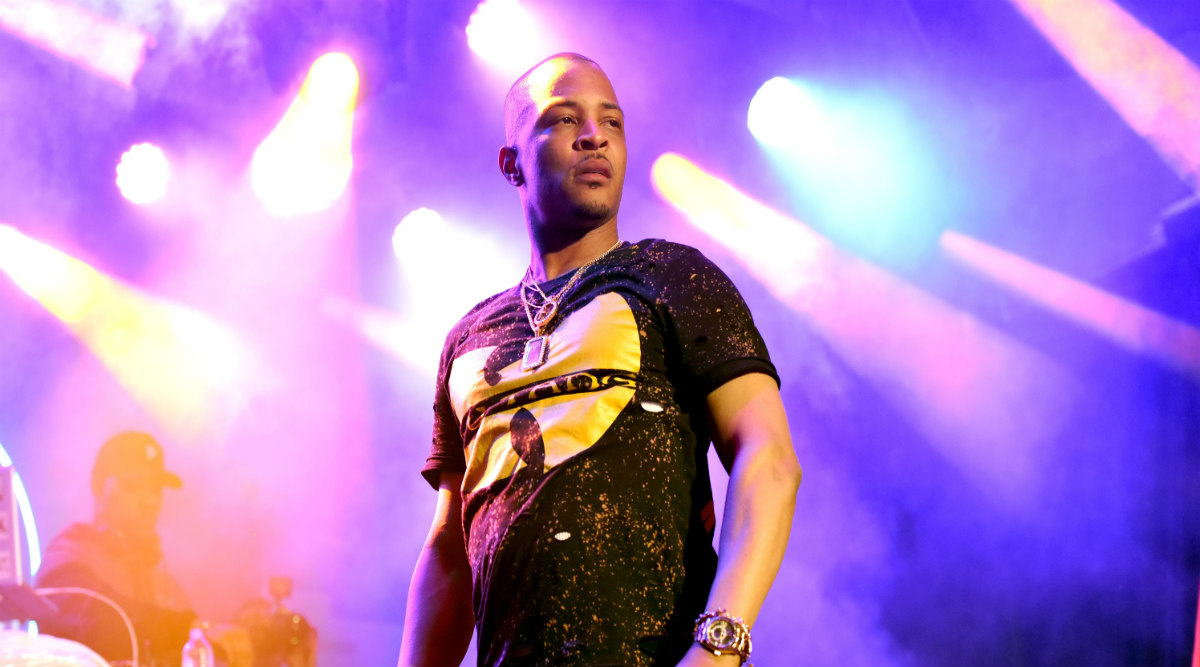 Los Angeles, December 7: Rapper T.I. is probably mourning the loss of one of his closest friends, Cap. The "Whatever You Like" hitmaker's longtime partner, whose real name is Terrance Beasley, passed away in prison. Cap died on Thursday, December 5 in prison, reports aceshowbiz.com.

While there's no official statement released on his sudden passing, MTO News reports that Cap's death wasn't of natural causes. Rapper Young Dro, who is also a longtime friend of Cap, confirmed the sad news of his death and also claimed that his friend was killed.

"While God blessing me the devil testing me," Dro posted on Instagram along with his photographs from his visit to SiriusXM on the same day he received the news of Cap's death.

"I'm trying to keep it together in these pics at the same time I got some bad news while all this going on they killed my brudda CAP in prison today y'all pray for my team this is a big loss for me I had to mask my feelings and it was killing me inside y'all pray for me!"

T.I. himself has not posted on his social media account about Cap's death. Described as one of the most solid big homies in Atlanta, Cap also had strong ties with Killer Mike, Jermaine Dupri and other Atlanta artists.

Cap was charged with felony murder and possession of a firearm for a crime in 1998. He was sentenced to life in prison in 2000, but he was released in 2006 on parole, after new facts pointed out that the use of the weapon was possibly for self defence.

However, in 2009 he was involved in another crime, being named in an aggravated assault case, for allegedly helping rapper Killer Mike during a fight. His parole was subsequently revoked and in 2011, he was sent back to prison to serve time on his initial charges.