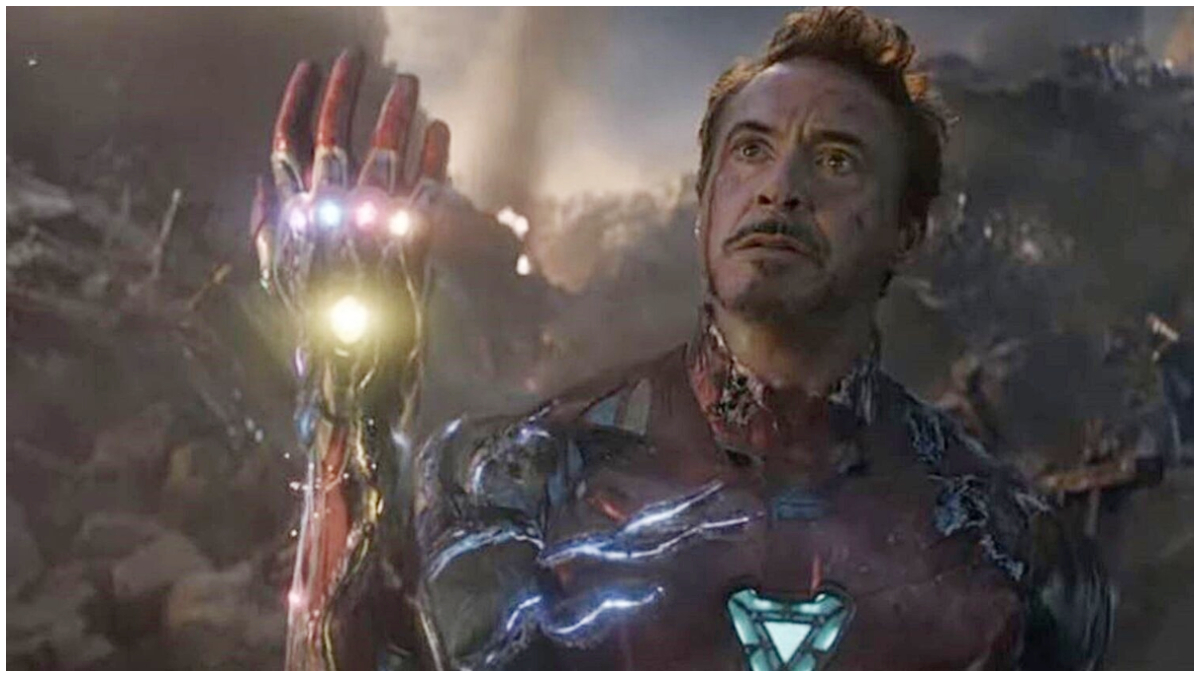 Robert Downey Jr turns 55 today. He has starred in some of the most iconic films in Hollywood. For instance, he has starred in the hilarious film, Kiss Kiss Bang Bang. He has played Sherlock Holmes on screen. He stars in Tropic Thunder playing a black man (a satirical take on Hollywood's whitewashing). And yet his performance as the superhero, Iron Man, in the Marvel Cinematic Universe, is the one that got him global recognition. When Iron Man sacrificed his life in Avengers: Endgame, grown men across the world shed tears in the theatres. If the character's death was a spoiler for you, it is your fault at this point in time. Robert Downy Jr Reveals He Asked Disney to Not Include Him in the Oscar Campaign for Avengers: Endgame.

So, today as the actor celebrates his 55th birthday, in the comfort of his lavish home amid a global lockdown due to COVID-19 pandemic, we are going to go gaga over his best Iron Man moments. Robert has played the role in 10 movies so the moments are aplenty. But we got to watch all the moments once again to pick the best, so it is a win-win for us.

His last line in the MCU is - "I am Iron Man". With those four words, he changed the course of the Infinity Saga. He killed Thanos with a snap that followed these words in Avengers: Endgame. And these words will forever hold a sentimental value for the fans.

This insane set-piece from Iron Man 3 is my favourite. Despite obvious limitations, the superhero manages to save 12 people falling from the sky.

When Tony Stark built his first Iron Man suit in a freakin' cave. What an intelligent man.

Iron Man and Thor's first meeting did not exactly go well. Iron Man was literally up against a God and still didn't back down. In fact, Thor's powers ended up recharging Iron Man's suit.

Iron Man is not just fan-favourite because of the super suit. But Tony Stark's sense of humour gives Iron Man an edge above others. Makes him cheeky but charming. This goofball scene is the best example.

So, which one is your favourite scene featuring Iron Man in the MCU? Care to tell us? Tweet to us @latestly.

Rumour has it that Iron Man might show up one last time in the upcoming film, Black Widow. The superhero has not been shown in any promos so far. But since the movie is set before the event of Avengers: Infinity War, chances are good that Iron Man will show up to aid his favourite (he did really like her) Natasha aka Black Widow.