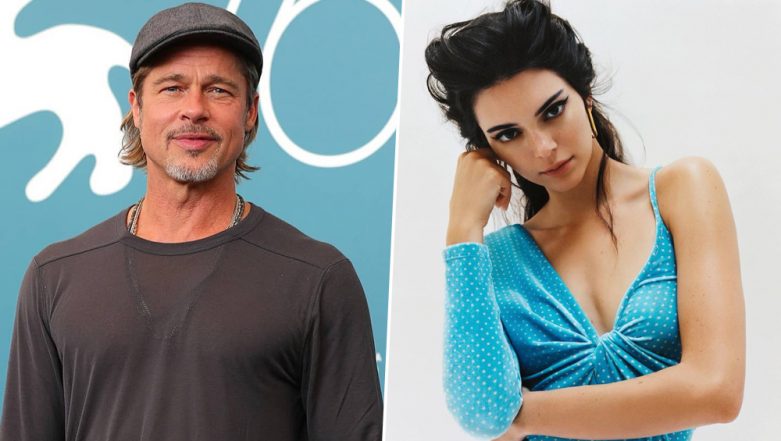 Supermodel Kendall Jenner has revealed why she slipped out quickly from brother-in-law Kanye Wests recent Sunday Service. She was too nervous on spotting Hollywood hunk Brad Pitt at the Service. "He was there. I think he's been a couple of times, but that was the first time that I was there when he was there. And, I literally left early," Jenner confessed to Jimmy Fallon, on his popular show, The Tonight Show Starring Jimmy Fallon, according to a report in "hollywoodlife.com". Kendall Jenner, Others Sued for Fyre Festival Payments.

Pitt surprised all when he turned up at West's Service on September 1. Although the "Once Upon A Time In Hollywood" actor has been to West's Service before, this was the first time he was around on the same day that 23-year-old supermodel Kendall was around. Kendall Jenner and Emily Ratajkowski Sued! Models in Legal Trouble After Fyre Festival Claims Their $275,000 Back

Kendall Jenner on Why she avoided Brad Pitt and more

"I just saw ‘Once Upon A Time In Hollywood' and it was so good and he just gets better with age so I was like ‘I gotta go. Isn't there a saying ‘don't ever meet your superheroes?' I just love him so much I'm going to leave it at that," she explained to Fallon.