Sivakarthikeyan starrer Hero's second poster is out and looks like the actor is all set to turn into a superhero. Helmed by PS Mithran, the film is touted to be a racy thriller. 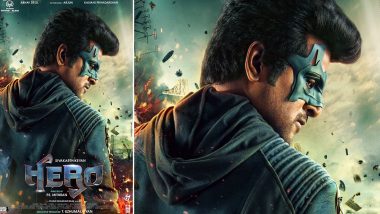 South star, Sivakarthikeyan's last flick titled Mr Local was a total debacle at the box office. After his film's failure at a press meet, the actor expressed how in future he will choose scripts wisely. Having said that, Sivakarthikeyan is now back with a bang with his upcoming film which is titled as Hero. It was just a few days ago, when the makers of the movie teased fans with the first look poster. And now on October 18, the makers have dropped another poster which looks intriguing. Confirmed! Sivakarthikeyan’s Next With Pasanga Director Pandiraj.

Going by the latest poster, seems like the lead actor is going play a superhero in the film. The earlier poster had already hinted a superhero connection and here's the revelation. But the other side of the same coin can be that with an aim to hide his identity Sivakarthikeyan would be wearing the mask. Wearing a hooded jacket and looking at the lenses with quite an intensity, the new poster looks cool. Also, the poster reminds us of Salman Khan from Kick.

Check Out The Poster Below:

And Here's The Salman Khan Resemblance: 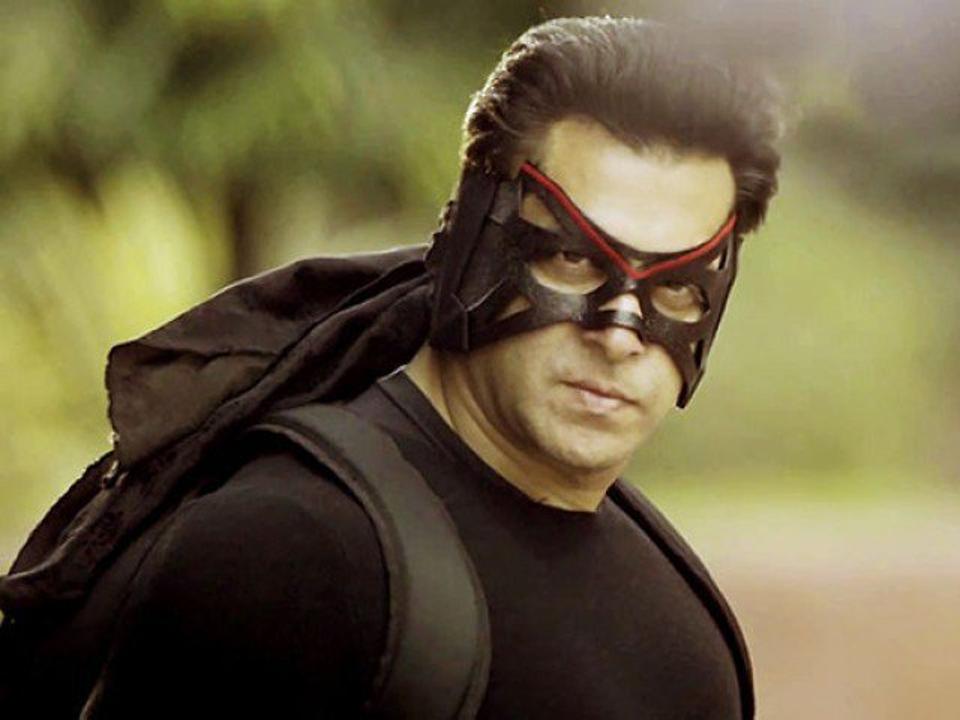 Apart from the lead star, Hero also stars Bollywood actor Abhay Deol, 'Action King' Arjun and Kalyani Priyadarshan in the pivotal roles. The movie is helmed by PS Mithran and is touted to be a racy thriller. Earlier in an interview to Times of India in 2018, Mithran opened up about the film. He said, "I’d written a story for him long ago, and we were supposed to do a film even before Irumbu Thirai released, sometime in 2017. After the release of my film, we met and decided to work together. This project will be a racy thriller. That’s how I’ve planned it for now. Just like Irumbu Thirai, this film will also have a social message."

(The above story first appeared on LatestLY on Oct 18, 2019 06:05 PM IST. For more news and updates on politics, world, sports, entertainment and lifestyle, log on to our website latestly.com).