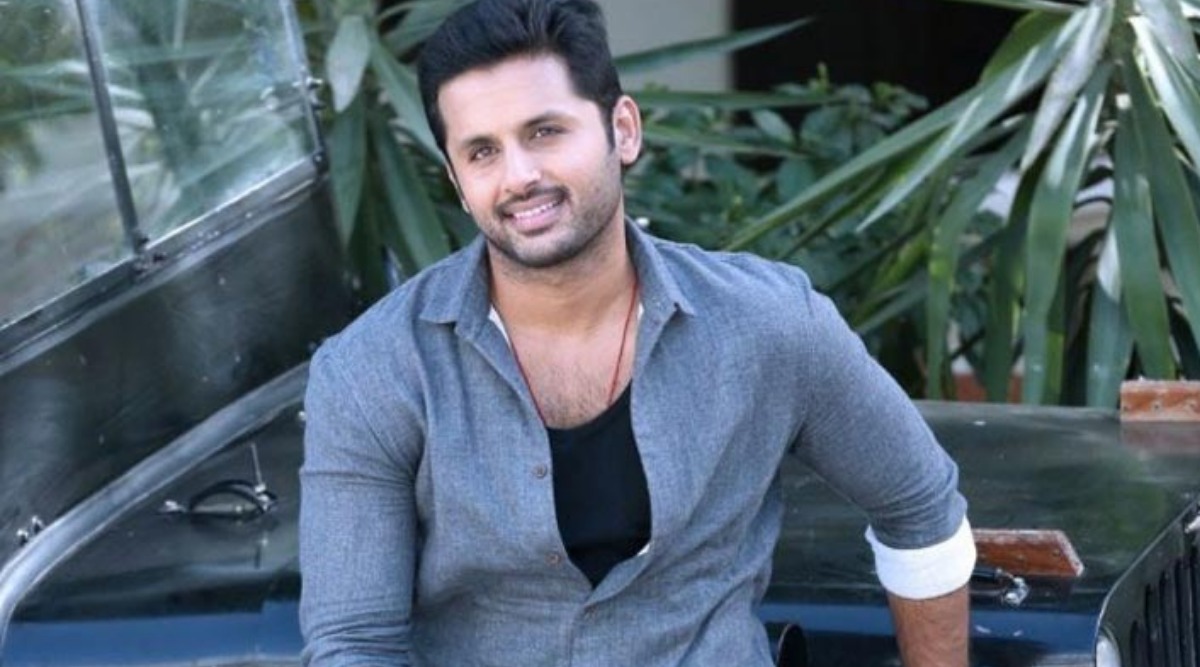 The Hindi film Andhadhun starred Ayushmann Khurrana in the lead. The film directed by Sriram Raghavan was a box office hit worldwide. In fact, it also won three National Film Awards in the categories Best Feature Film in Hindi, Best Actor and Best Screenplay. Since quite sometime there have been rumours about the film being remade in Telugu and south hunk Nithiin to play the lead role. Well, the official announcement has been made and the puja ceremony has also taken place in Hyderabad. Andhadhun's Telugu Remake To Have Bheeshma Actor Nithiin in the Lead?

Andhadhun is been remade in Telugu and Merlapaka Gandhi would be directing the film. He has earlier directed three films and they are Venkatadri Express, Express Raja and Krishnarjuna Yudham. With Andhadhun remake, it would be the first time he’ll be collaborating with Nithiin. This untitled project will be produced by the actor’s father Sudhakar Reddy and his sister Nikitha Reddy under their home banner Sresht Movies. Andhadhun Tamil Remake Confirmed! Thiagarajan’s Son Prashanth to Step into Ayushmann Khurrana’s Shoes.

Pics From The Puja Ceremony Of Andhadhun Telugu Remake Launch

Watch The Trailer Of Andhadhun Below:

Talking about Andhadhun remake, Nithiin had stated, “It’s a risky project, because the original film has been seen by many people on the OTT platform. It also won National Award. So we are under pressure not to spoil the Telugu version. But we want to go with it because of the content. Merlapaka Gandhi is directing the film,” reports TOI. The shooting of this upcoming project is expected to commence from June 2020. It is also reported that the makers are planning to release the film during the time of Christmas this year.