Bigg Boss 13 Day 92 Preview: Shehnaaz Gill Tells Sidharth Shukla That Her Love For Him Is Not Fake and Rashami Desai Burns Shukla’s Chance of Becoming the Next Captain (Watch Video) 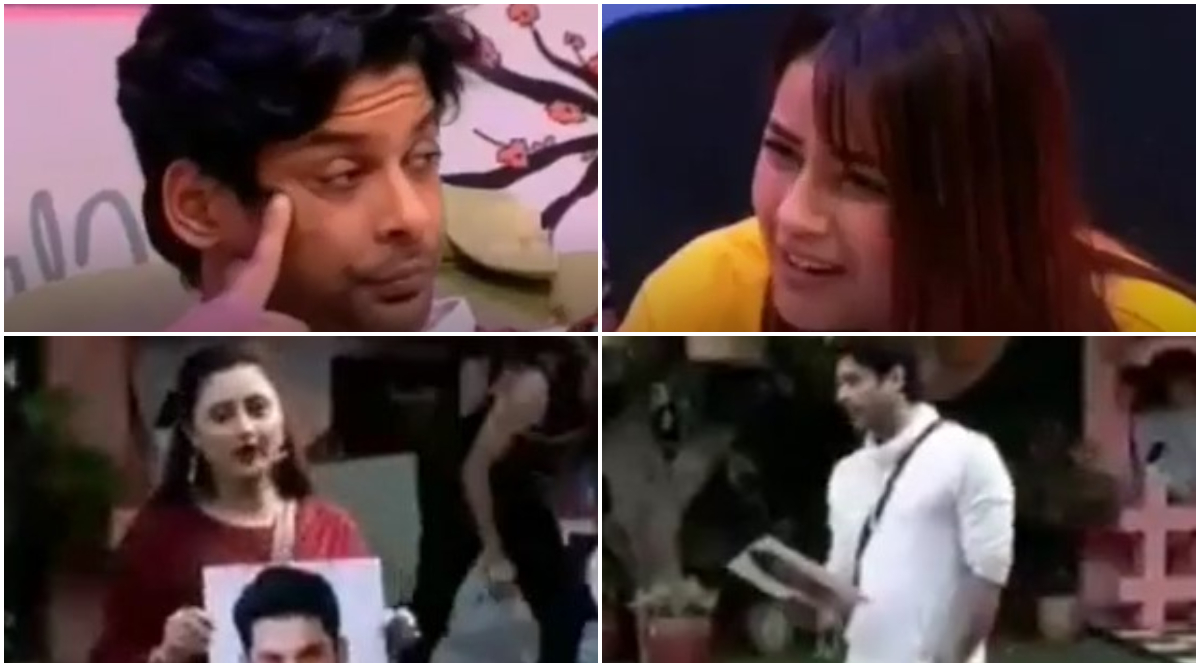 After an oh-so-boring nomination task on Tuesday's episode, it looks like the day ahead is going to be a fun one. The full house is nominated this week and so no one is safe this time. And if we go by the preview of Wednesday's (Jan 8) episode, then the new captaincy task will see many equations changing in the house. As the whole house is nominated, whoever becomes the captain will be safe from the elimination. Not just this, we also see Shehnaaz Gill confessing once again to Sidharth Shukla that she loves him and it's not fake. Aww. Bigg Boss 13 Day 91 Highlights: The Full House Gets Nominated This Week, Arti Singh-Rashami Desai Lock Horns and More!

Elaborating on the captaincy task, we see in the precap that contestants need to burn other inmate's photo whom they do not want to see as the next captain. Amidst the same, Paras Chhabra is seen taking panga with Rashami as he does not want Asim Riaz to be the captain. Arti Singh and Shehnaaz Gill this time want Desai as a captain. And we also see, Rashami burning Sidharth Shukla's poster. Interesting and confusing much? Bigg Boss 13: Shruti Seth Slams Sidharth Shukla’s Aggressive Behaviour Towards Shehnaaz Gill, Says ‘This Man Needs Professional Help’ (Read Tweet)

Check Out The Preview Below:

Meanwhile, as the full house is nominated this week and it will be really fun to the janta's verdict on who they vote the least and send out of the house? And also, who do you think will be the new captain of the house? Stay tuned!