Friends Reunion: Cast, Special Cameos, How to Stream Online - All You Need To Know About The Special Episode Arriving on Zee5 and HBO Max

Friends Reunion has been shot and is all set to be made public on May 27 as it will hit HBO Max. The six friends are returning with a host of fun and games, behind the scene footage and much more. In India, it can be viewed on ZEE5 but there's more info about special that we can give you here. 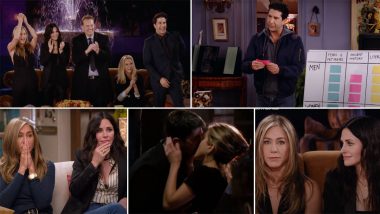 Friends Reunion has happened already and soon we will all get to see what our beloved six friends did when they returned to their apartment in New York and also at the Central Perk. The trailer of the episode has left everyone screaming. The familiar surrounding, the same faces and some really nostalgic games have left everyone in awe of it. Chandler, Joey, Monica and Rachel will play the game again which last time cost the girls their apartment. David Schwimmer, Jennifer Aniston, Courtney Cox, Mathew Perry, Matt Leblanc and Lisa Kudrow are all returning for the special episode. The episode is directed by Ben Winston. It was supposed to be shot last year but COVID-19 derailed the plans. Friends Reunion To Stream In India On ZEE5; Streaming Dates Yet To Be Announced

We are aware that on HBO Max the episode is scheduled to stream on May 27. But there's much more to this than the streaming date. So let us tell you a bit about it.

So the six friends will return and revisit some iconic spots on the studio floor. Friends had a live audience and the trailer suggests, the special episode too would have something similar. There will be table reads, reenactments of some of the old episodes and so will return the empty picture frame on the door of Monica's apartment. The episode was filmed in LA.

Before we move any further, check out the trailer 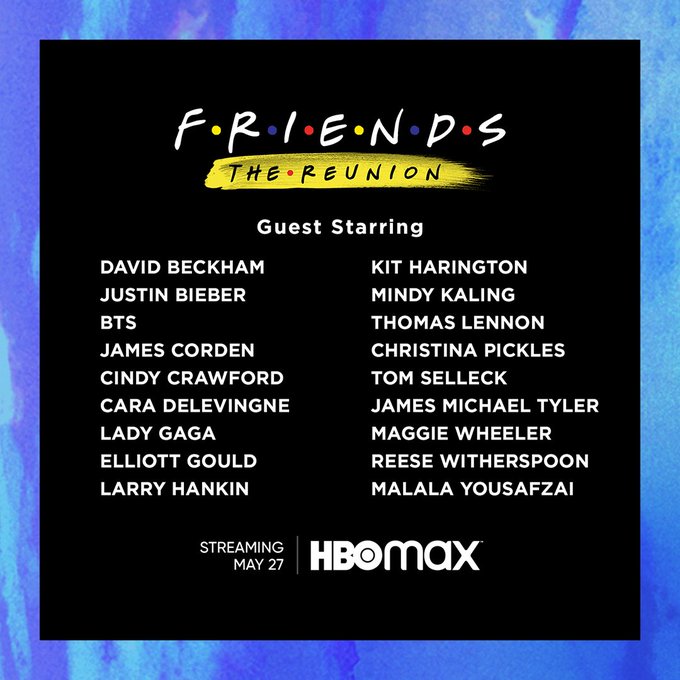 HBO Max will be streaming it on May 27 on its services at 12 am PT globally. For people in India, the episode will be exclusively available on ZEE5. However, streaming dates are still not clear.

(The above story first appeared on LatestLY on May 24, 2021 06:28 PM IST. For more news and updates on politics, world, sports, entertainment and lifestyle, log on to our website latestly.com).