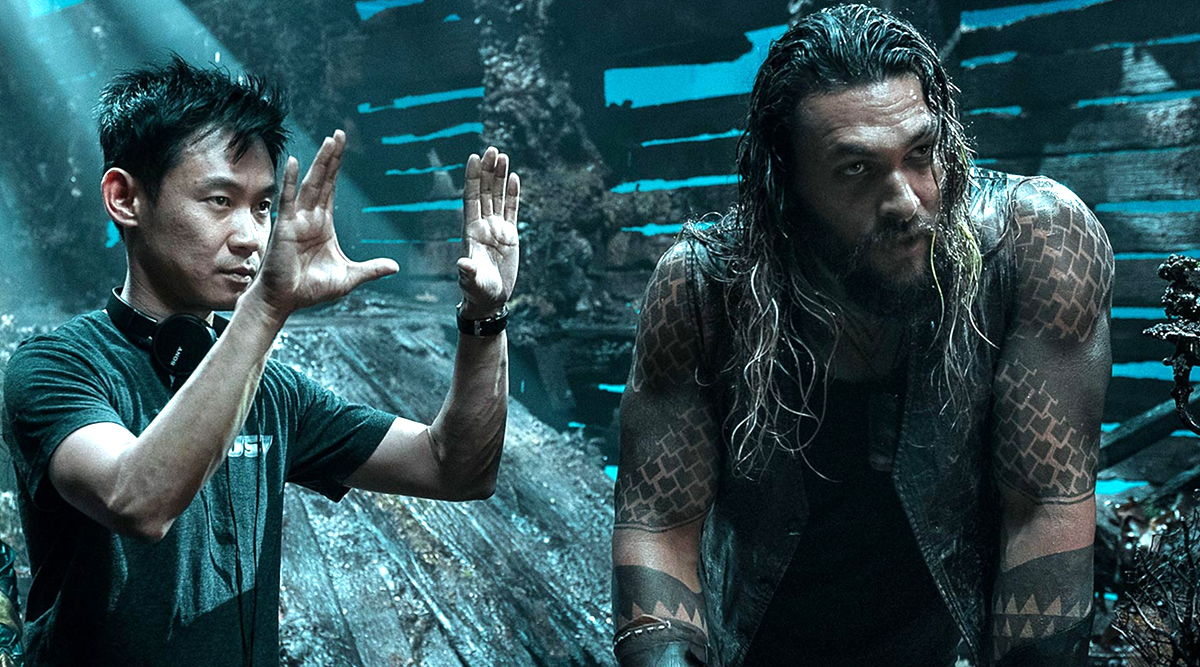 An animated Aquaman miniseries is in the works at HBO Max, with filmmaker James Wan attached to produce. According to Variety, the project will be executive produced by filmmaker James Wan, who directed 2018 live-action film "Aquaman", starring Jason Momoa as the DC superhero. Titled "Aquaman: King of Atlantis", it is a three-part animated series set at the forthcoming WarnerMedia streamer. The Griswolds: Johnny Galecki Turns Producer for ‘Vacation’ Spinoff TV Series for HBO Max.

The miniseries will follow Aquaman on his first day as the king of the aquatic civilisation of Atlantis. He tries to learn the ways of being king with his two royal advisors backing him up – Vulko, the scholar, and Mera, the water controlling warrior-princess. Between dealing with unscrupulous surface dwellers, elder evils from beyond time and his own half-brother who wants to overthrow him, Aquaman must rise to the challenge and prove to his subjects, and to himself, that he's the right man for the trident. It’s Happening! Friends Reunion Special With Original Cast is in the Works for HBO Max Streaming Service.

"This DC property is a fan-favourite rich with well-known characters and dynamic storylines. On the heels of Warner Bros Pictures' box office smash hit, we are certain Aquaman: King of Atlantis will be an exciting addition to our already robust slate of kids and family programming," said Sarah Aubrey, head of original content for HBO Max. Meanwhile, a sequel to the "Aquaman" film has already been announced.