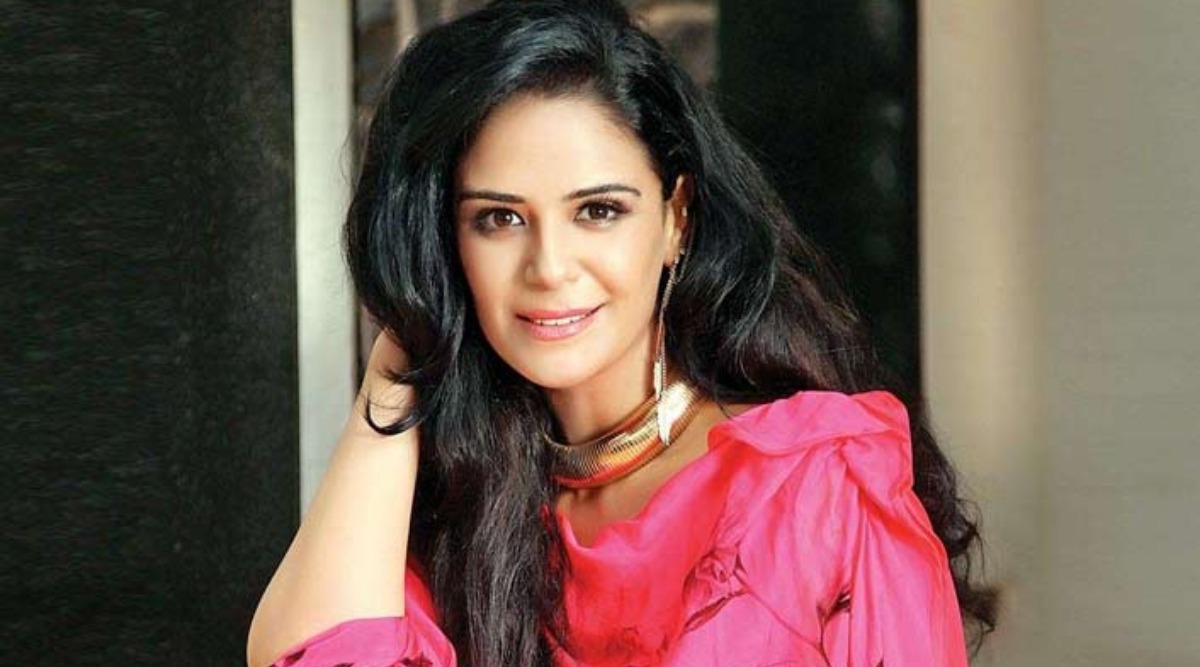 Mona Singh shot to fame for her role in the TV show Jassi Jaissi Koi Nahin. She played the character Jasmeet Walia aka Jassi. Well, the 39-year-old who received praises for her roles in her acting career is finally getting settled. As per a report in a leading tabloid, Mona Singh is going to get hitched this month. Yes, it is said that the actress will wrap up all the work in the next few days as the wedding festivities will begin. Everyone’s Favourite Mona Singh aka Jassi, Still Winning Hearts With Her Acting Prowess!

According to a report in Mirror, Mona Singh is getting married to her longtime beau, who is an investment banker. Although the actress has said denied the reports doing rounds on her wedding news, a source revealed to the tabloid that Mona has asked the makers of her show (in which she is currently being featured), to schedule to shoots according to her wedding date. MOM – Mission Over Mars Review: Sakshi Tanwar and Mona Singh Power This Endearing ‘Mission’ That Has a Lot to Root For!

The source was quoted as saying, “The producers were happy to oblige and pushed her schedule up, shooting all of Mona’s portions together, so she could take off for her big day. She will wrap up her scenes in 25 days, with December 14 being her last day on set.” Mona Singh has always remained tight-lipped about her personal life and she always prefers to maintain that way, the actress had said during an interview. Mona is currently busy with Ekta Kapoor’s show Kehne Ko Humsafar Hain.