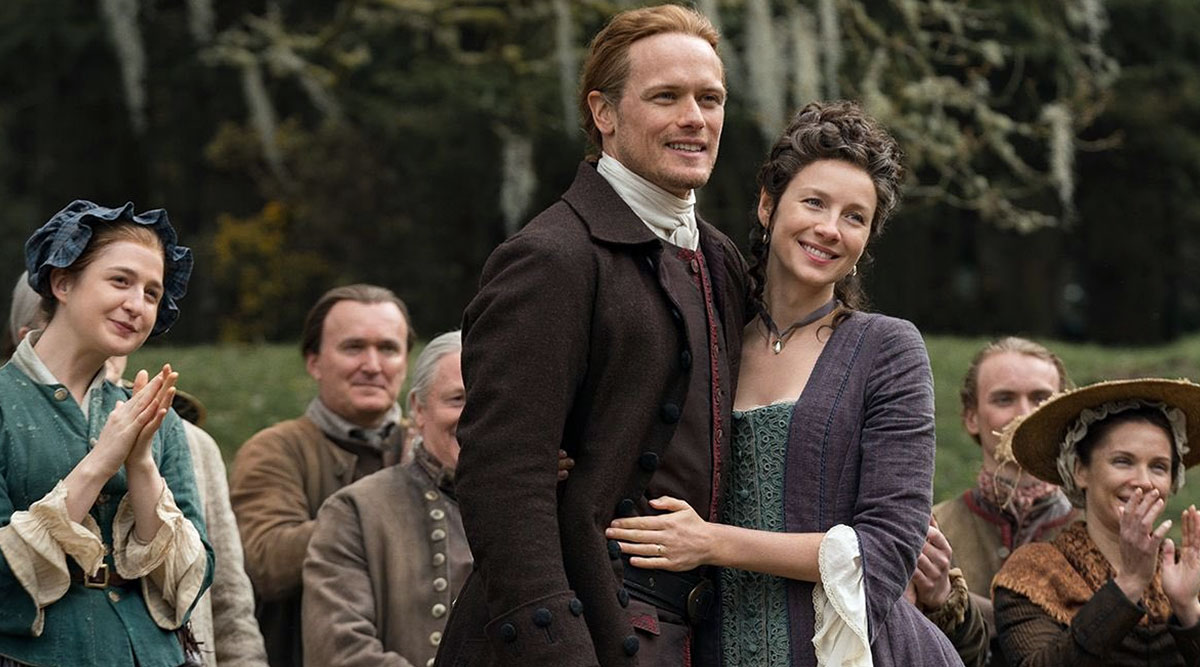 Outlander executive producer Ronald D Moore has confirmed that he is in negotiations to develop a spin-off of the popular TV drama series. The news comes hot on the heels of the Starz series' season five premiere last week. “We are definitely talking about it, there's nothing official but we're in conversations about it,” Moore told Variety. Starz CEO Jeffrey Hirsch confirmed in January at the Television Critics Association's winter press tour that the premium network was “working with our partners at Sony” on possible spin-offs. Mark Ruffalo in Talks to Headline Bong Joon-Ho’s Oscar-Winning Film Parasite’s Spin-Off Series for HBO.

Asked to describe the new season in three words, Moore joked referencing the latest feline addition to the cast, “I want to say Jamie, Claire and Adso”. But soon, he summed up the fifth chapter more seriously: “Revolution, heartbreak and tragedy”. The show is based on the historical time travel “Outlander” series of novels by Diana Gabaldon. The next chapters will continue to follow the outline of her novels. The Griswolds: Johnny Galecki Turns Producer for ‘Vacation’ Spinoff TV Series for HBO Max

It is the story of Claire Randall (Caitriona Balfe), a married World War II nurse who by the end of the war finds herself transported back to the Scotland of 1743, where she encounters the dashing Highland warrior Jamie Fraser (Sam Heughan) and becomes embroiled in the Jacobite risings. Outlander has been renewed through season six.