Sanam Johar On His Devdas Musical Getting Shelved: 'Devdas Not Working Out Did Me More Good Than Bad' 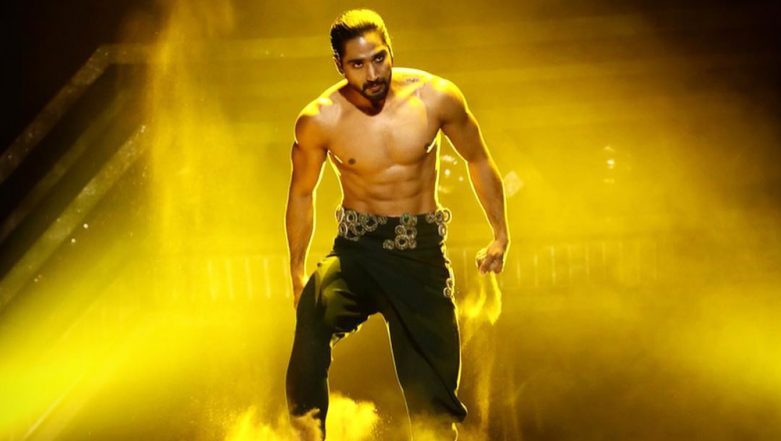 It was a case of the one that got away for choreographer and youth sensation Sanam Johar who was almost signed on for a new age musical based on the movie Devdas which didn't materialize. And while the deal did not materialise for the celebrated choreographer, who rose to fame with his stint in Dance India Dance 3, he is currently winning hearts of many in Sony TV’s on-going Super Dancer 3, where Sanam is making waves with his power-packed performances each passing week and garnering comments to try his hand at mainstream acting. Neha Kakkar Cries Like a Baby After a Performance on Super Dancer 3 Reminded her of Her TRAGIC Break-Up With Himansh Kohli; Watch Video

Sanam apparently started realizing his acting dream after his first television outing won him a compliment from a sought after Bollywood director- producer. In fact, the dancer had almost signed on the dotted line as the lead in a theatrical based on the movie Devdas.

However, even as the production has now been shelved, Sanam remains optimistic and feels that there still is time for his acting career to take off. He says, “I was almost convinced I could act when calls started pouring in. Acting was never on my list, the process was organic. Without any formal training, I landed a meaty role in an extravagant musical but it never saw the light. But it did more good to me because I began thinking in that direction after. I chalked out a plan to make my acting career happen and now follow my instincts. I had to honour what people saw in me and I didn't.”

He continues, “My focus right now is on Super Dancer. But after this journey my next plan of action will be towards acting. I'm looking to learn voice modulation and also take an acting workshop. Dancing and choreography have taught me how to express better and work on my body language because we're telling a story.”