Sanjivani 2 January 15, 2020 Written Update Full Episode: Sid And Ishaani Find A Way To Expose Vardhan And Confess Their Feelings For Each Other 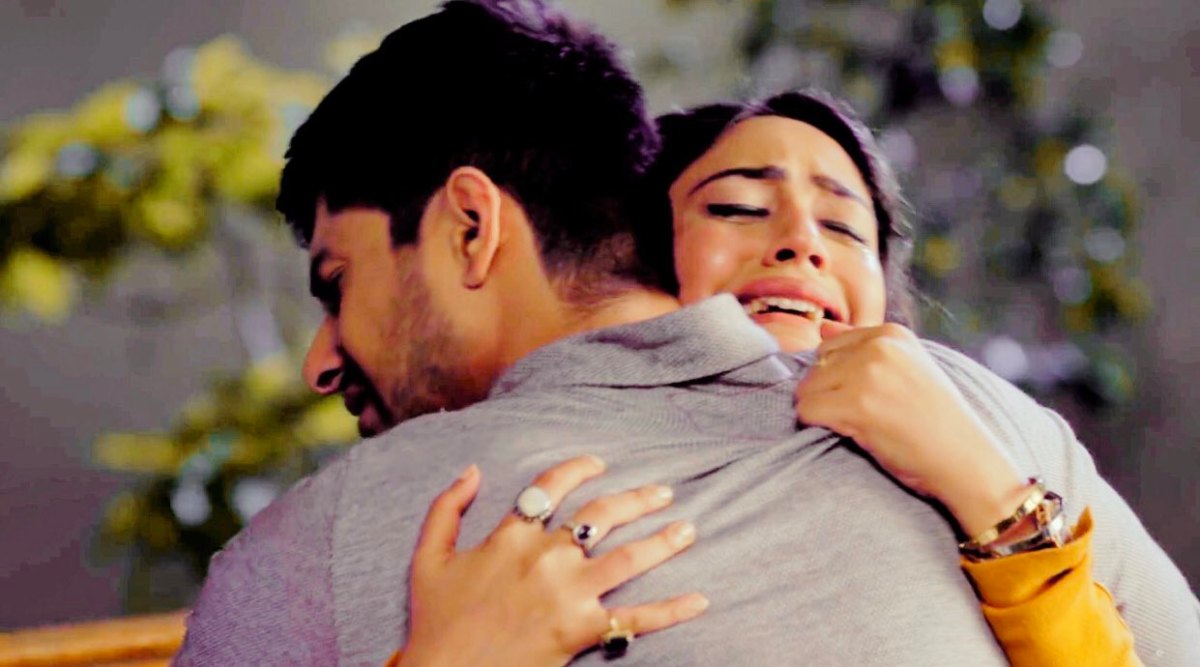 In yesterday’s episode of Sanjivani 2, Ishaani and Sid walk into Vardhan’s trap when they volunteer to help a critical patient. Sid and Ishaani are chased through a forest by a gunman. Ishaani gets hurt and falls unconscious; she hears a gunshot and gets up and sees Sid lying in the pool of blood. In tonight’s episode, we see Vardhan (Ronit Roy) welcomes Ishaani (Surbhi Chandna) to the jungle. Ishaani sees Sid lying unconscious and asks Vardhan why he killed Sid (Namit Khanna). Vardhan says to Ishaani he didn’t kill him, but he saw her killing Sid in anger. Ishaani asks Vardhan to stop lying. Sanjivani 2 January 14, 2020 Written Update Full Episode: Vardhan Succeeds In Trapping Ishaani And Sid As They Volunteer To Help A Critical Patient.

Varshan then confesses that he killed Sid to take over Sanjivani because Sid is Shashank’s (Mohnish Bahl) son and till he is alive he can’t become CEO of Sanjivani. He says he wanted to avenge Shashank for his sister’s sake. Ishaani laughs and asks Sid to wake up. Vardhan stands shocked. Ishaani says to Vardhan he makes plans, but he doesn’t succeed. Sanjivani 2 January 13, 2020 Written Update Full Episode: Ishaani and Sid Decide to Confront Anjali With the Truth.

Ishaani takes care of Sid. SId says tomorrow it will be a fresh start. Ishaani hugs Sid. At home, Sid’s mother worries about Sid. Sid and Ishaani come back home. Sid’s mother recalls Sid accusing her of not telling the name of his father. But Sid forgives her mother and reunites with her. Later, Sid decides to propose to Ishaani.

Afterwards, Sid makes a coffee for Ishaani, he brings Ishaani to the terrace and tells her that it’s a coffee date for her. Ishaani asks Sid why he did all these. Sid says because they are together after crossing many hurdles. He proposes Ishaani. Sid shows the ring to Ishaani and asks her if she will marry him. Ishaani accepts his proposal and smiles. The duos hug each other. Sid puts the ring in Ishaani’s finger and kisses her.

The next day, Ishaani and Sid come to Sanjivani. The Staff welcomes the duos. Dr Juhi (Gurdeep Kohli) gives Sid his coat. She welcomes Sid and asks him to start his work and says the OT is waiting for him. Anjali (Sayantani Ghosh) sees Sid from far. Ishaani asks Sid to talk with Anjali.