Vijay Deverakonda and Kiara Advani were photographed by the shutterbugs post a photoshoot in Mumbai. The two looked absolutely regal in desi-wear. Are they planning to come together for a film? 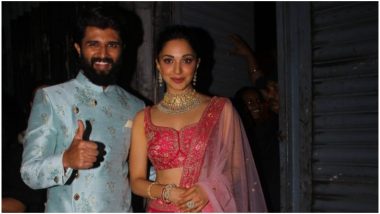 Vijay Deverakonda shot to fame for his work in Arjun Reddy. The handsome hunk who played the titular role won hearts with his rugged, impeccable performance in the film directed by Sandeep Vanga. The film was even remade in Hindi titled Kabir Singh, for which Shahid Kapoor was roped in to play the lead roles. Kiara Advani who essayed the character Preeti was paired opposite Kapoor. And it comes as a surprise to all fans too see ‘Arjun Reddy’ and ‘Preeti’ together in Mumbai.

It has been quite some time since fans are curious to know when Vijay Deverakonda is planning to make his Bollywood debut. In fact the questions were been raised ever since Karan Johar announced that he would remake the Telugu film Dear Comrade, which featured Vijay Deverakonda and Rashmika Mandanna as the lead pair. Moreover, Deverakonda’s visit to Mumbai has often left all fans curious. In fact Deverakonda even dropped a hint recently in an interview to HT by stating, “It’s time a Hindi film happened. I am as curious as you are to see where this goes.” Looks like Deverakonda has started working on his Bollywood debut.

Vijay Deverakonda and Kiara Advani were photographed by the shutterbugs post a photoshoot in Mumbai. The two looked absolutely regal in desi-wear. Vijay looked dapper in dhoti pants teamed with embroidered kurta. Kiara looked absolutely stunning in a lehenga that she teamed with a net dupatta. If you haven’t seen their pictures yet, take a look at them now.

Vijay Deverakonda and Kiara Advani Are All Smiles 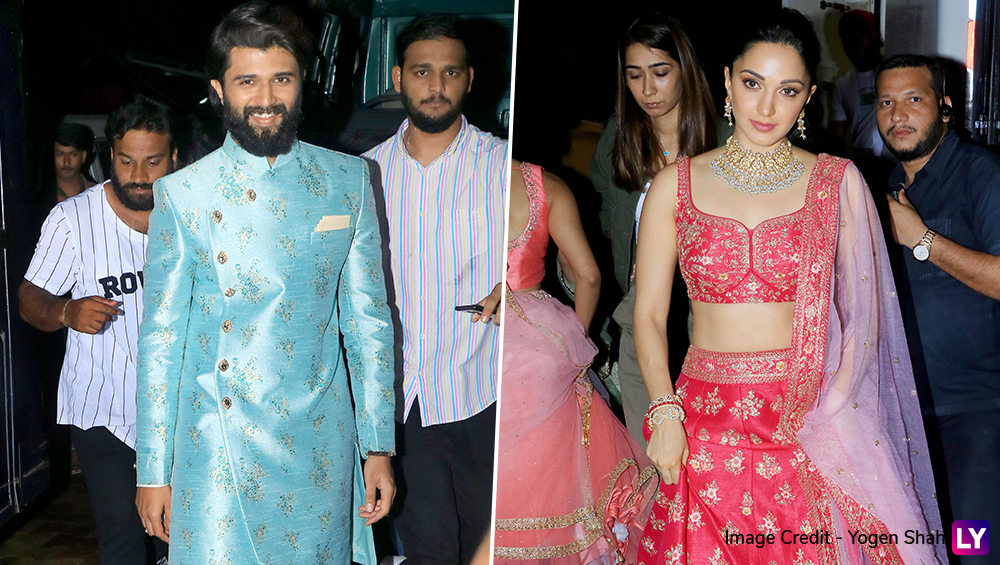 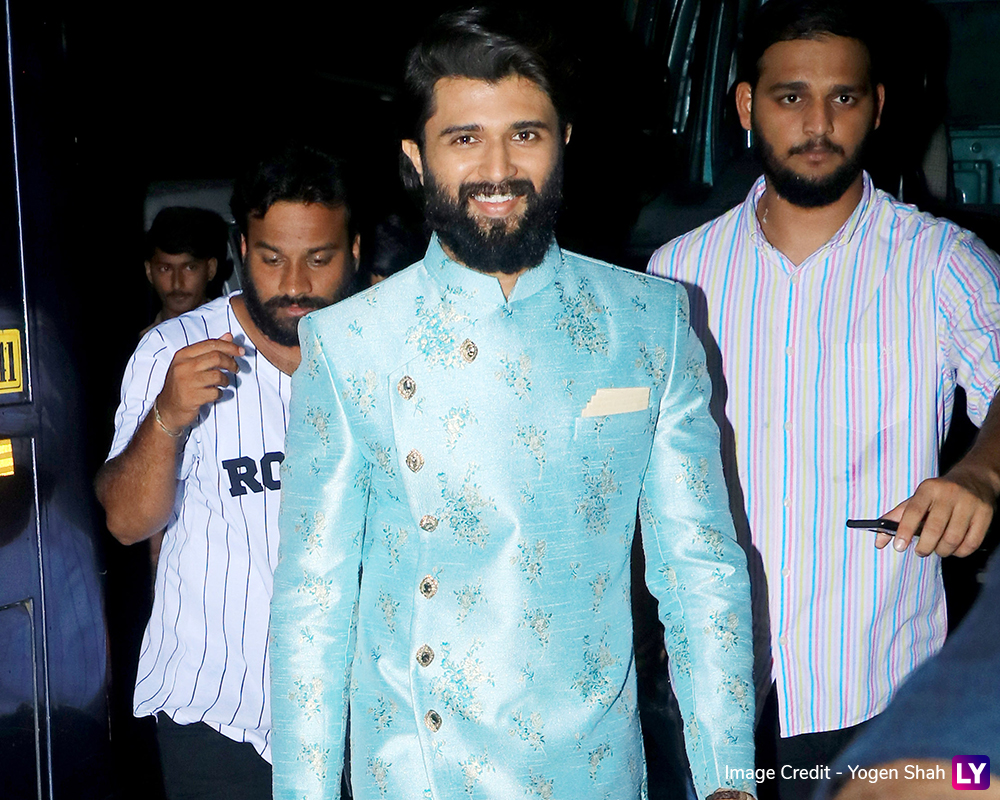 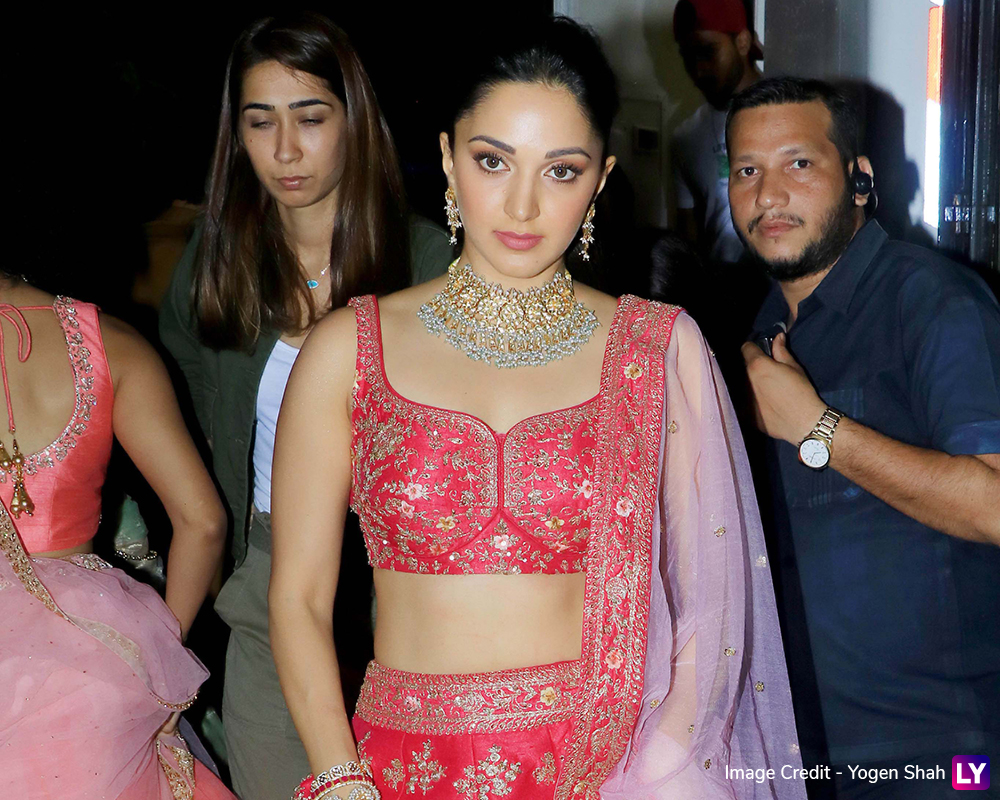 And Here's What Fans Have To Say

All are curious to know what Vijay Deverakonda’s next move is. On the work front, Vijay’s next film is with Puri Jagannadh, which is rumoured to be titled Fighter. Meanwhile, Kiara Advani will next be seen in Good News in which she is sharing screen space with Akshay Kumar, Kareena Kapoor Khan and Diljit Dosanjh. Stay tuned for more updates from the world of entertainment!

(The above story first appeared on LatestLY on Sep 09, 2019 08:33 AM IST. For more news and updates on politics, world, sports, entertainment and lifestyle, log on to our website latestly.com).