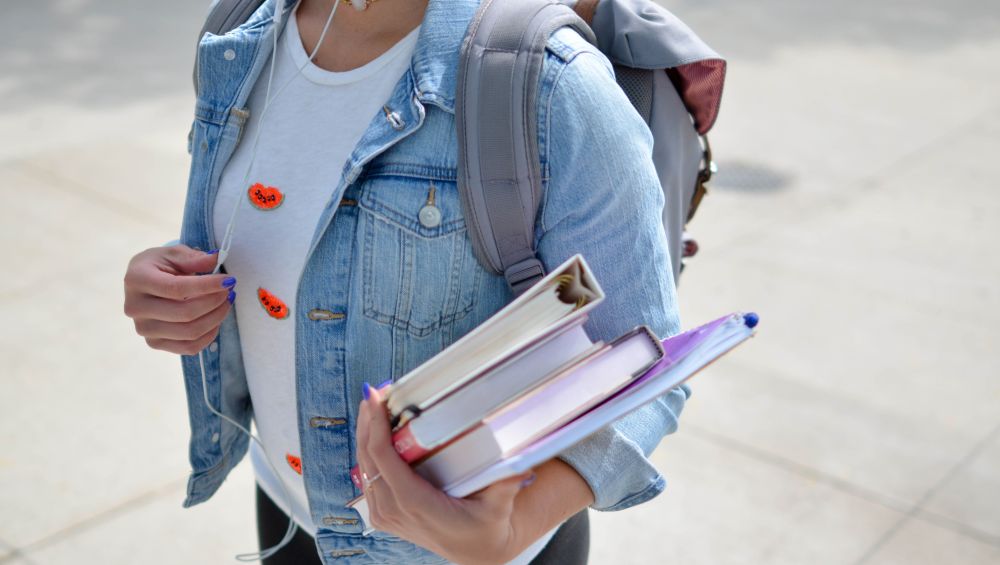 The Central Board of Secondary Education (CBSE) was to release the admit card for Central Teacher Eligibility Test (CTET) today, November 19, 2019. However, media reports now state that the board is unlikely to upload the CTET 2019 admit card today and shall upload the same on a later date. However, CBSE has not commented on the release of CBSE CTET 2019 admit card on its official website; ctet.nic.in. Candidates are hence advised to keep a tab on the CTET site to know and stay updated with the latest notification. As of now, the release of CBSE CTET 2019 Admit Card is uncertain.

As per the official notification, CBSE was expected to release the CTET Admit Card 2019 on the third week of November. However, according to an NDTV report, the board official has refuted the media reports claiming that the Admit Card is to be released on November 19, 2019. CBSE will conduct the CTET national level test on December 8, 2019, at various centres.

The CTET exam will be of two papers—Paper 1 for teachers between class 1 and class 5, Paper 2 for those who would teach between class 6 and class 8. A total of 150 questions will be asked in each of the papers and candidates will get 90 minutes to finish answering the questions. The paper will consist of objective type questions, and there will be no negative marking. A candidate will have to score 90 marks out of 150 to qualify the CTET exam.

CBSE will conduct the CTET exam in 110 cities across the country in 20 languages. The CTET passing certificate will remain valid for seven years. And there is no restriction on the number of attempts taken by a candidate.