AIIMS Fire Brought Under Control After Massive Operations to Douse Off Flames, No Casualties Reported 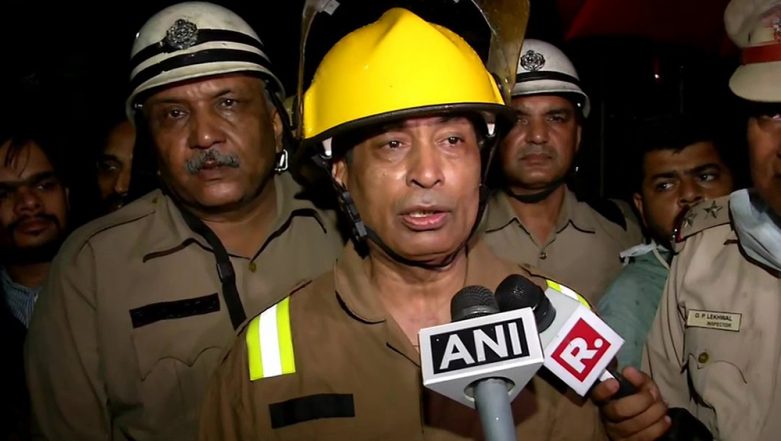 The major fire at AIIMS, which caters to hundreds of people everyday, left patients and their relatives in panic and disrupted emergency services of the hospital Saturday evening.

The fire, which broke out late afternoon in the hospital and caused extensive damages to the first, second and third floor of the PC Block was doused by approximately 6:25 pm.

Delhi Fire Service Director, Vipin Kental on fire at All India Institute of Medical Sciences (AIIMS) Delhi: Fire is completely under control. Cooling operation is underway, they'll continue for some more time, the staff will be here to monitor that. No casualty has been reported. pic.twitter.com/TFzvl80qQ2

A total of 34 fire tenders were pressed into service and firefighters were able to contain the fire from spreading to nearby blocks. No casualty has been reported. A Delhi Fire Services Department (DFS) official said they received a call about fire at around 5 PM and 34 fire tenders were rushed to control the blaze.