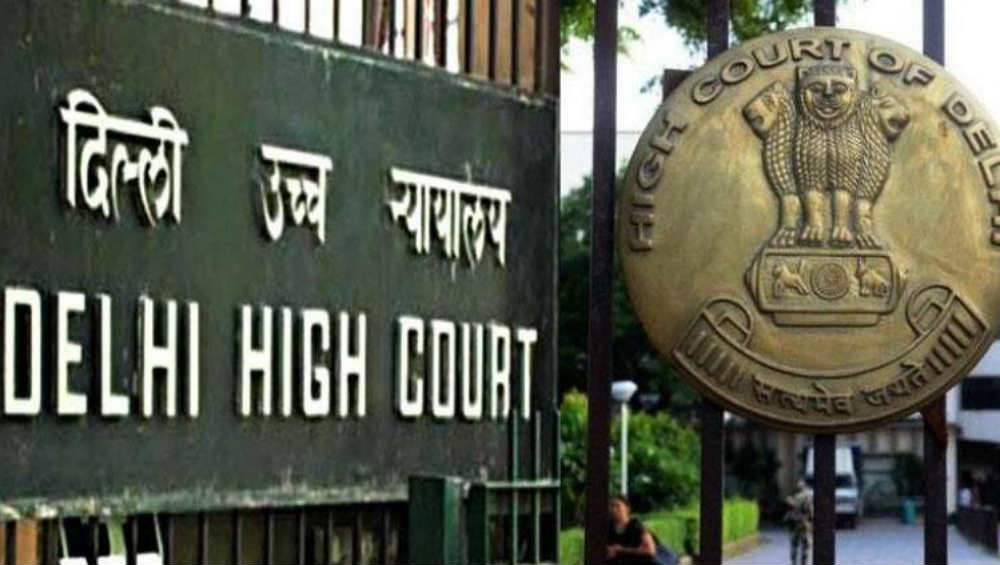 New Delhi, November 4: The Delhi High Court on Monday deferred the hearing on a bunch of petitions seeking implementation of the Uniform Civil Code (UCC) after the court's bar association decided to abstain from work. The Delhi High Court Bar Association took the decision to show solidarity with lawyers who were injured during their clashes with the Delhi Police at the court complex on Saturday.

A division bench of Chief Justice D N Patel and Justice C Harishankar adjourned the matter to November 15. The UCC would put in place a set of laws to govern the personal matters of the citizen irrespective of their religion. Uniform Civil Code to be 'Implemented Soon', Centre Moving in Right Direction: Shiv Sena MP Sanjay Raut.

The court is slated to hear four petitions praying for a direction to the Central government to frame the UCC within three months and publish it on the website for larger public discussion, debate and feedback. The All India Muslim Personal Law Board (AIMPLB) had recently approached the Delhi High Court seeking to be impleaded as the party in a petition, asserting that it is not maintainable under the law.

Seeking dismissal of the petition with an exemplary cost, the board contended that the prayers are framed in a manner which suggests that the legislature is subordinate to the Union Judiciary rather than being the equal pillars of the sovereign, socialist, secular, democratic, republic of India.