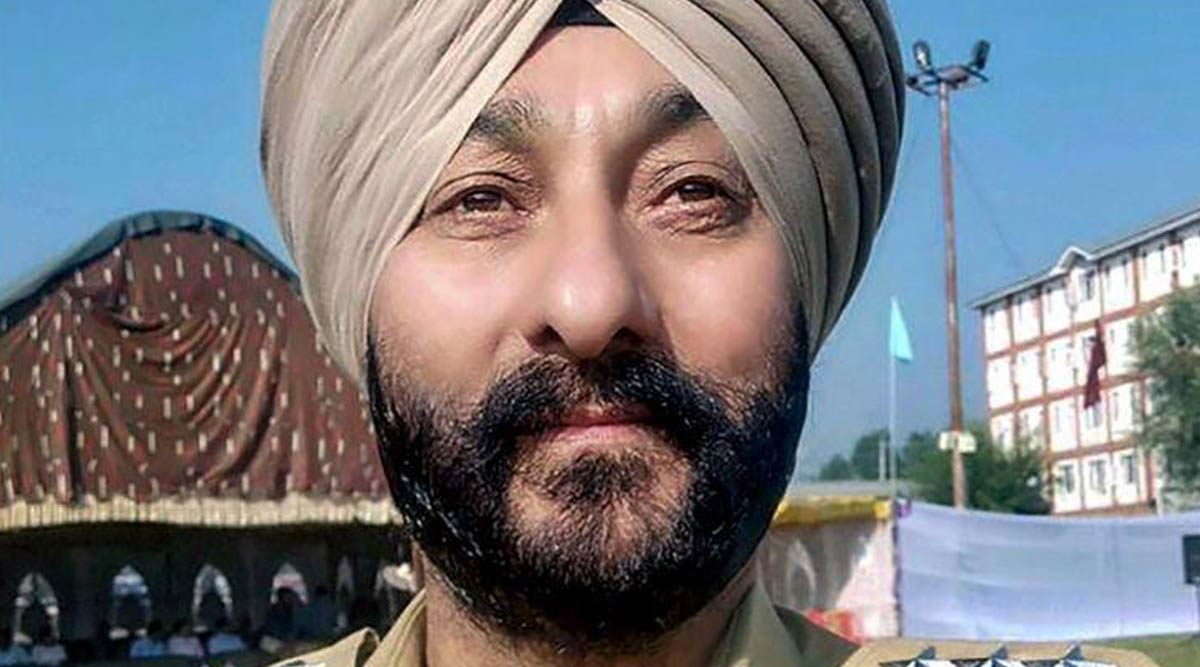 The order said that the J&K has stripped the Sher-e-Kashmir Police Medal for Gallantry awarded to Dy SP Davinder Singh consequent to his arrest on January 11 while trying to assist terrorists to travel outside J&K and recovery of arms and ammunition "which amounts to disloyalty and conduct that has brought upon the force into disrepute". The medal was awarded to him on August 14, 2018. 'Davinder Singh's Alleged Connection With Afzal Guru'.

Earlier, the Jammu and Kashmir Police on Tuesday had denied reports that Singh had been awarded the prestigious President's Police Medal for Meritorious Service on Independence Day 2019.

On Tuesday, the Jammu and Kashmir Police had tweeted saying that Singh had only been awarded a gallantry medal on Independence Day 2018 by the erstwhile state government, and never a meritorious medal by the Ministry of Home Affairs. "Only gallantry medal awarded to him during his service is by the erstwhile Jammu and Kashmir State on Independence Day 2018," the statement said.

"It is to clarify that Dysp Davinder Singh is not awarded any Gallantry or Meritorious Medal by MHA as has been reported by some media outlets/persons Only gallantry medal awarded to him during his service is by the erstwhile J&K State on Independence Day 2018," it had tweeted. (With IANS Inputs)