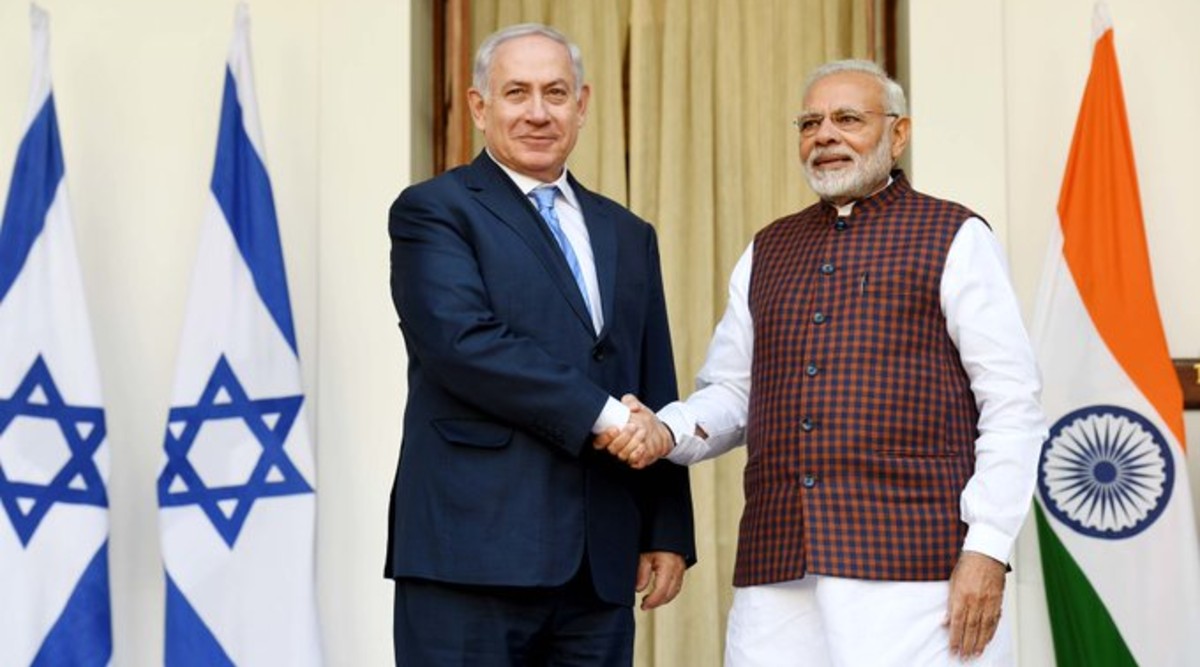 New Delhi, April 10: Calling for joint efforts to fight against coronavirus, Prime Minister Narendra Modi on Friday said India is ready to help its 'friends' in combating the deadly virus.

"We have to jointly fight this pandemic. India is ready to do whatever is possible to help our friends. Praying for the well-being and good health of the people of Israel," tweeted Prime Minister Narendra Modi. What is Hydroxychloroquine? Know All About The Drug That Donald Trump Has Been Speaking About And That Will be Exported by India to Coronavirus-Hit Countries.

PM Modi made these remarks while replying to Israel Prime Minister Benjamin Netanyahu's tweet of appreciation for India's decision to supply Hydroxychloroquine, an anti-malaria drug, seen as useful in the treatment of COVID-19.

We have to jointly fight this pandemic.

India is ready to do whatever is possible to help our friends.

Praying for the well-being and good health of the people of Israel. @netanyahu https://t.co/jChdGbMnfH

Prime Minister Narendra Modi had a telephone conversation on April 3 with Benjamin Netanyahu where the two leaders discussed the ongoing COVID-19 pandemic and the response strategies adopted by their respective governments to counter the health crisis.

The leaders also explored possible collaboration between India and Israel in fighting the pandemic, including by improving the availability of pharmaceutical supplies and by innovative use of high technology.On Wednesday, US President Donald Trump thanked PM Modi and the people of India for lifting curbs on the export of hydroxychloroquine.

"Extraordinary times require even closer cooperation between friends. Thank you, India and the Indian people for the decision on HCQ. Will not be forgotten! Thank you Prime Minister @NarendraModi for your strong leadership in helping not just India, but humanity, in this fight!" Trump had said in a post on Twitter on Wednesday. India Has Sufficient Hydroxychloroquine Drug Stock: Government.

Thank you, my dear friend @narendramodi, Prime Minister of India, for sending Chloroquine to Israel.

Earlier, Brazil President Jair Bolsonaro thanked Narendra Modi for allowing the export of raw materials to his country to produce hydroxychloroquine. Bolsonaro was one of the leaders Prime Minister Modi spoke to over the weekend in his continuing interaction with world leaders since the outbreak of the coronavirus pandemic.

India is the largest manufacturer of hydroxychloroquine in the world but the Directorate General of Foreign Trade (DGFT) had banned exports of the drug and its ingredients in view of the rapid rise in the infection-related cases in the country.