Jammu And Kashmir on High Alert; 300 Terrorists Trying to Infiltrate Into Indian Territory Through LoC: Report 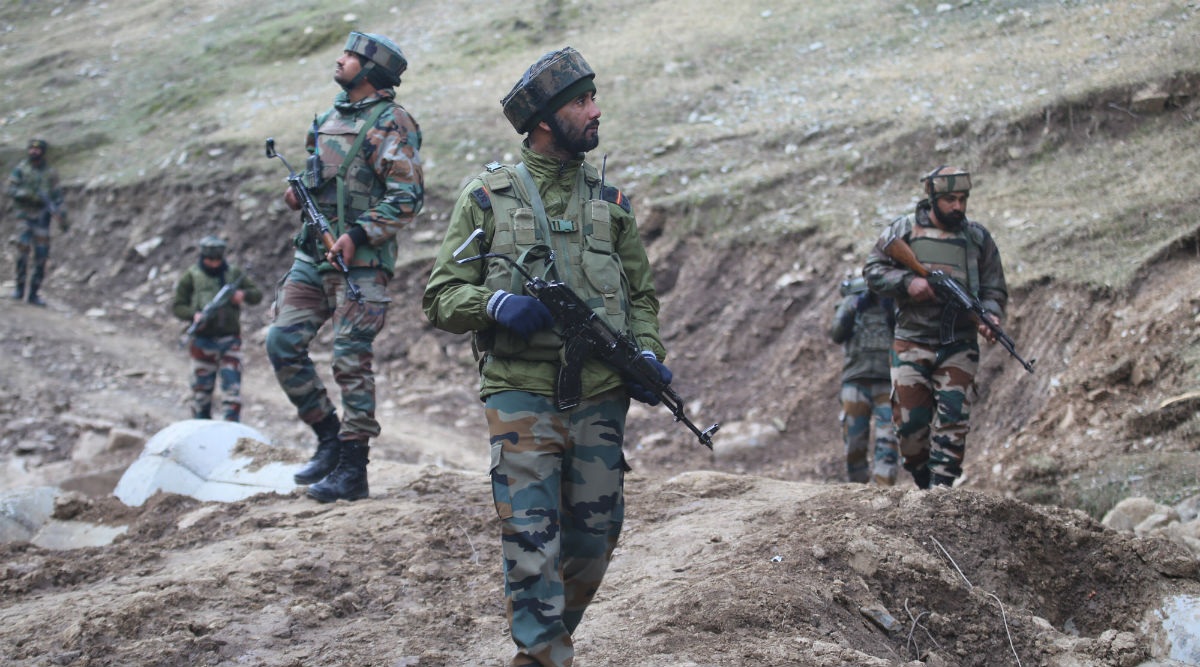 Srinagar, January 10: Ahead of Republic Day, Jammu and Kashmir has been put on a high alert after reports surfaced that around 300 terrorists are waiting to infiltrate into the Indian Territory. Indian security agencies have located terror launchpads in Pakistan Occupied Kashmir (PoK). Out of the total terrorists getting training in PoK, several are reportedly Afghan fighters. Jammu & Kashmir Put on High Alert After Intelligence Agencies Spot Terrorist Movement Along LoC.

According to a report published in India Today, the Pakistani Army has recruited about 60 war-toughened Afghan fighters to carry out attacks on Indian security forces in Jammu and Kashmir. In the wake of terror attack warning in the Kashmir Valley, security has been tightened in the area.

Security officials believe that afghan terrorists are the biggest threats to the peace movement in Kashmir. A security official told the media house that the terrorists who were freed from Afghan war theatre are being pushed to Kashmir. Army Chief General Manoj Mukund Naravane Slams Pakistan, Says 'India Reserves the Right to Pre-Emptively Strike at Sources of Terror Threat'.

Earlier in the day, two porters were killed and three others injured when the Pakistan Army fired mortar bombs at forward posts along the LoC in Jammu and Kashmir’s Poonch district. The deceased were identified as Mohd Aslam and Altaf Hussain. The Army porters were working in an area along the LoC when the Pakistan Army shells hit them directly. The injured were immediately shifted to a nearby hospital. The Indian Army is trying to recover the bodies of the two other porters.