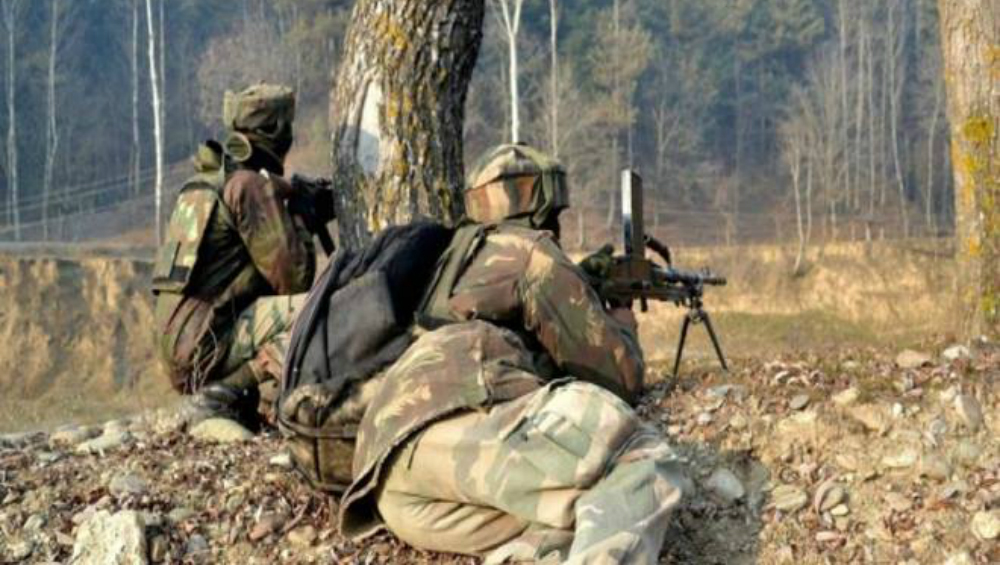 The J&K Police in a statement said that a  Hizbul Mujahideen group of 3-4 terrorists was killing civilians over the last 12 days. Police informed that four civilians were killed by them in South Kashmir, following which an operation was launched in Kulgam this morning.

Security forces launched a cordon and search operation after receiving specific inputs about the presence of terrorists in the area. “The operation based on a credible police input was launched this morning. Two terrorists reportedly killed so far. Exchange of fire is going on," an update on the earlier tweet by the J-K Police read. Jammu and Kashmir: Top Hizbul Mujahideen Terrorist Haroon Wani Killed in Encounter with Security Forces in Doda District.

Earlier in the day, there were reports that an encounter broke out between a team of police, security forces and a group of terrorists in Hardmand Guri, Manzgam in the Kulgam district. The Jammu and Kashmir Police had said that "same group of terrorists trapped who killed three civilians recently".