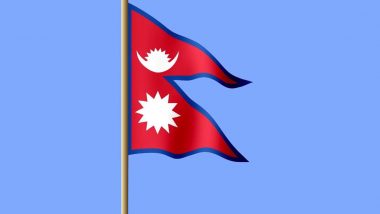 The ban was lifted after a meeting of cable operators. Last month, cable television operators stopped the transmission of all Indian private news channels except Doordarshan, accusing them of airing reports hurting Nepal's national sentiment. Nepal's Ministry of Communications and Information Technology had thanked the cable operators for taking action against Indian news channels.

Nepal had also sent a '' diplomatic note" to India, urging New Delhi to take steps against the broadcast of materials which it called "fake, baseless and insensitive as well as abusive" to the country and its leadership by a section of the Indian media. The India-Nepal bilateral hit rock-bottom after Defence Minister Rajnath Singh inaugurated an 80-km-long strategically crucial road connecting the Lipulekh pass with Dharchula in Uttarakhand on May 8.

(The above story first appeared on LatestLY on Aug 02, 2020 04:17 PM IST. For more news and updates on politics, world, sports, entertainment and lifestyle, log on to our website latestly.com).