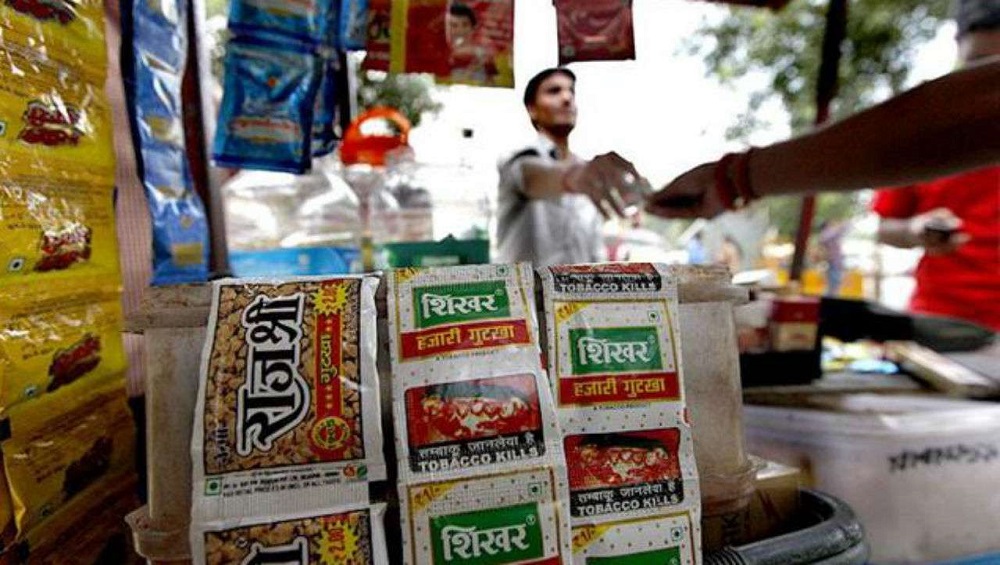 Ahmedabad, February 19: Ahead of the US President Donald Trump's visit in India later this month, preparations to welcome POTUS and First Lady Melania Trump are in full swing in Gujarat's Ahmedabad. Apart from walls being painted with images and slogans of Prime Minister Narendra Modi and US President Trump Near Motera Stadium in Ahmedabad, several paan shops across the city have been shut to keep the walls neat and clean. On Tuesday, the AMC had served eviction notice to slum-dwellers living in Motera area. The slum-dwellers have been given 7 days notice to vacate the area.

Trump and the First Lady are scheduled to visit to India on February 24 and 25 and Gujarat is prepping up to host the POTUS and to ensure that the city is clean. Reports inform that the Ahmedabad Municipal Corporation (AMC) has sealed three paan (betel nut) shops at the airport circle. According to reports, the AMC stated that any shopkeeper who tries to remove the seal, legal actions will be taken against them. Donald Trump India Visit: US President's Three-Hour Stay in Ahmedabad to Cost Gujarat Exchequer Rs 100 Crore, Says Report.

Trump's visit follows Modi's our of the US in September, during which he met with the US President in New York on the sidelines of the 74th session of the UN General Assembly. Is Donald Trump 'Number 1' And Narendra Modi 'Number 2' on Facebook? Fact-Check of US President's Claim Ahead of His India Visit.

Trump will be on a two-day visit to India from February 24 during which he will travel to New Delhi and Ahmedabad. The visit is to strengthen the strategic bilateral partnership and highlight the strong and enduring bonds between the American and Indians. Before Trump, his predecessor Barack Obama had travelled to India in 2010 and 2015.