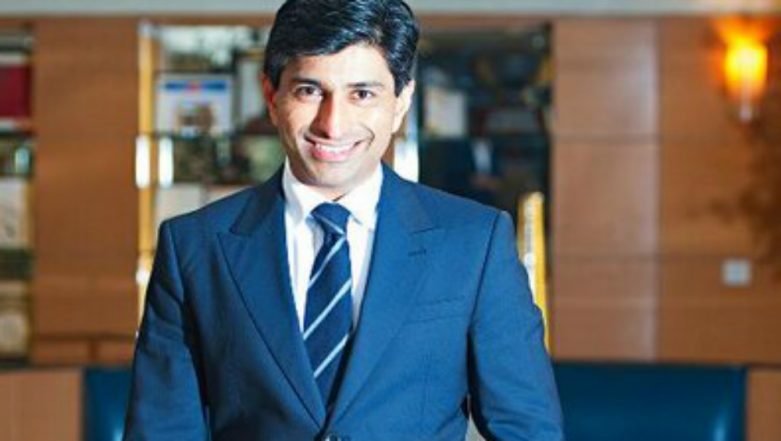 New Delhi, September 5: A Delhi court on Thursday sent businessman Ratul Puri to six-day remand of the Enforcement Directorate for his alleged role in a money laundering case linked to AgustaWestland scam. Puri, the nephew of Madhya Pradesh Chief Minister Kamal Nath, was arrested by the ED on Wednesday. He was already in judicial custody for his alleged role in the Moser Baer bank loan fraud case.

Puri's arrest by the premier agency was preceded by an application moved by him before the court, seeking to surrender himself. The money laundering case was registered against him following the alleged irregularities in purchase of 12 VVIP choppers from Italy-based Finmeccanica's British subsidiary, AgustaWestland.

As per the ED chargesheet, Puri had benefited from the purported kickbacks generated by Italian firm Finmeccanica for securing the Rs 3,600 crore VVIP choppers deal in its favour. The deal was cancelled by the erstwhile government in 2014 after the charges of corruption were levelled.

Meanwhile, the CBI has booked Puri under the the Prevention of Money Laundering Act (PMLA) for his alleged role in the Moser Baer bank loan fraud case. Puri was a senior executive in Moser Baer, when the company was charged of diverting loans taken to the tune of Rs 354 crore and turning into a wilful defaulter.