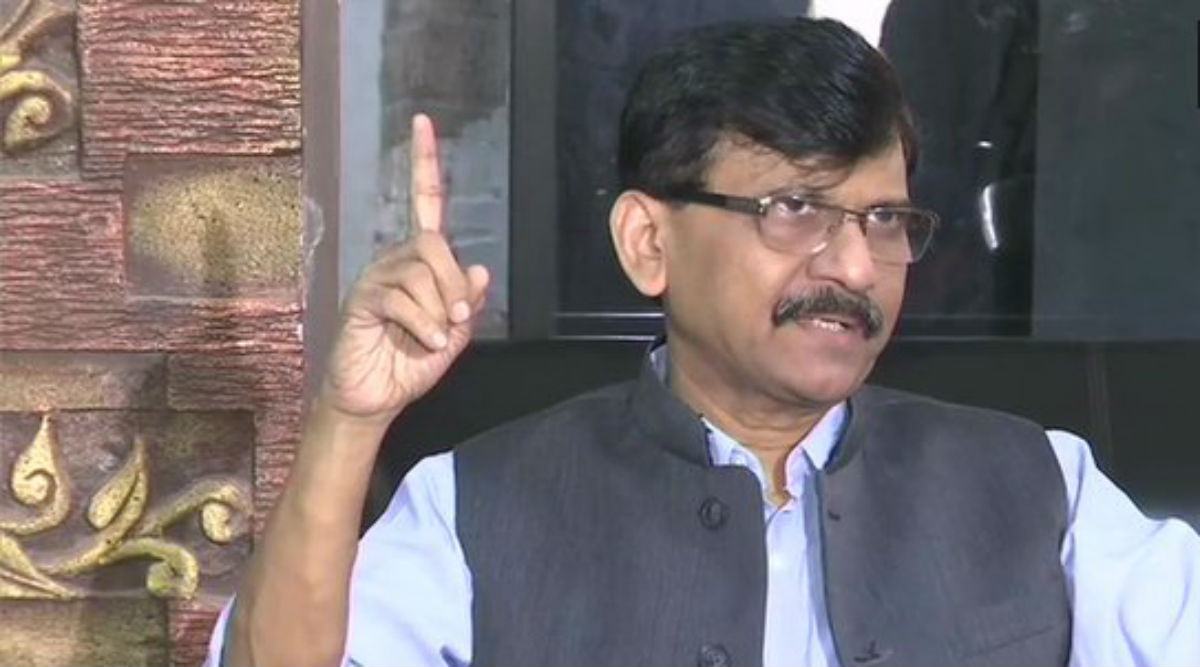 Mumbai, March 27: Shiv Sena leader Sanjay Raut on Friday announced that all his party MLAs and MPs will contribute their one month's salary to the Chief Minister's Relief Fund to combat the spread of Covid-19.

"All Shivsena MPs and MLAs are giving their one month salary to the CM's relief fund. It's a small contribution to the fight against the coronavirus. We will surely win this war against Corona led by Chief Minister Uddhav Thackeray," Raut said in a tweet. Union Ministers to Submit Daily Report to PMO on Steps Being Taken to Curb COVID-19 Amid Lockdown in India.

The Shiv Sena leader had on March 23 said that his party MPs will not attend the Parliament amid the coronavirus scare. Five more people have tested positive for Covid-19 in the State, out of which three were reported from Sangli and one each from Kolhapur and Pune, taking the total number of confirmed cases in the State to 130. RBI Reduces Repo Rate by 75 Basis Points to 4.4%; Reverse Repo Rate Reduced by 90 Basis Points to 4% Amid COVID-19 Outbreak.

The Ministry of Health and Family Welfare had earlier on Thursday reported 88 new Covid-19 cases, which is the highest in a single day, taking the total countrywide tally to 694.